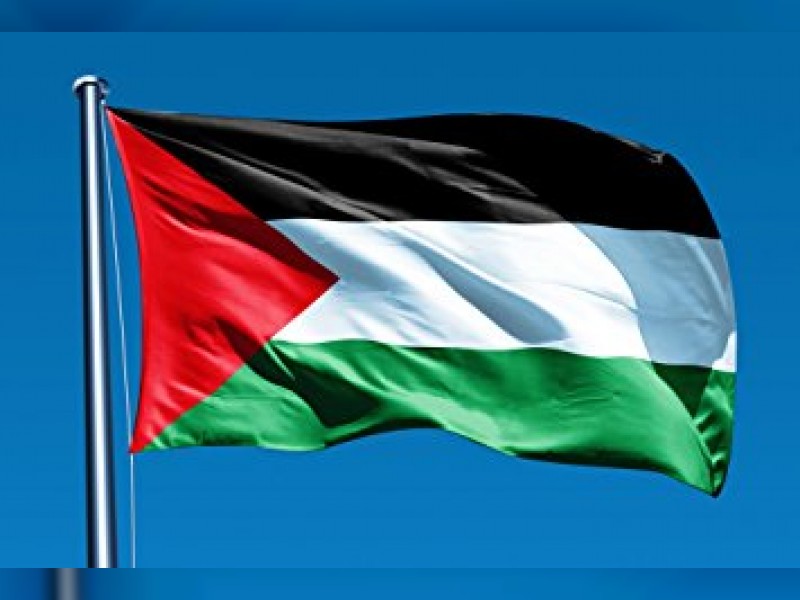 ABU DHABI, 4th October, 2017 (WAM) -- A UAE newspaper has said that there can be no better time for Palestinians to unite more strongly especially since Israel is increasingly engaged in countless atrocities defying international opinion.

"Settlement expansion is already making the two-State solution increasingly unattainable and undermining Palestinian belief in peace efforts," said The Gulf Today in an editorial on Wednesday.

The paper continued, "The United Nations considers all settlement activities to be illegal under international law and an impediment to peace. Settlements reduce and fragment the territory Palestinians rightfully need for a viable state.

"The world community should take serious note of the fact that Israeli Prime Minister Benjamin Netanyahu has unabashedly pledged to build thousands of new homes in a major West Bank settlement and insists that it would one day be part of Israel.

"Netanyahu has repeatedly spoken of major blocks of West Bank settlements being absorbed into Israel in a future peace agreement with the Palestinians. Settlement watchdog Peace Now has indicated plans to build in the contentious area known as E1 adjacent to the settlement. E1 and Maaleh Adumim form an Israeli buffer east of Jerusalem and would divide the West Bank and badly hurt the possibility of a contiguous Palestinian state."

According to recent UN statistics, Israeli settlements in the West Bank have continued to grow steadily by around 5.5 percent, where more than 80 percent of all settlers reside. The current growth rate is estimated to increase the number of settlers to nearly 900,000 in just 12 years.

The paper quoted Nickolay Mladenov, Special Coordinator for the Middle East Peace Process, as saying that in addition to illegal settlements, the practice of demolishing Palestinian structures in the West Bank, including East Jerusalem, and displacing Palestinians undermines the prospects of peace.

The Sharjah-based daily added, "There is a need for greater pressure on the occupying authority to move forward with the peace process, in accordance with the international and regional agreements, including Security Council Resolution 2334 and the Arab peace initiative, which requires the establishment of an independent Palestinian state with East Jerusalem as its capital."

"The Palestinian cabinet meeting in Gaza for the first time since 2014 is a step in the right direction. Palestine gained observer status at the United Nations in 2012 and since then joined more than 50 international organisations and agreements.

"As correctly pointed out by Egyptian President Abdel Fattah Al Sisi, Palestinian reconciliation could be an opportunity for wider regional peace. Palestinians should intensify their reconciliation efforts and unitedly address all future challenges," concluded the daily.