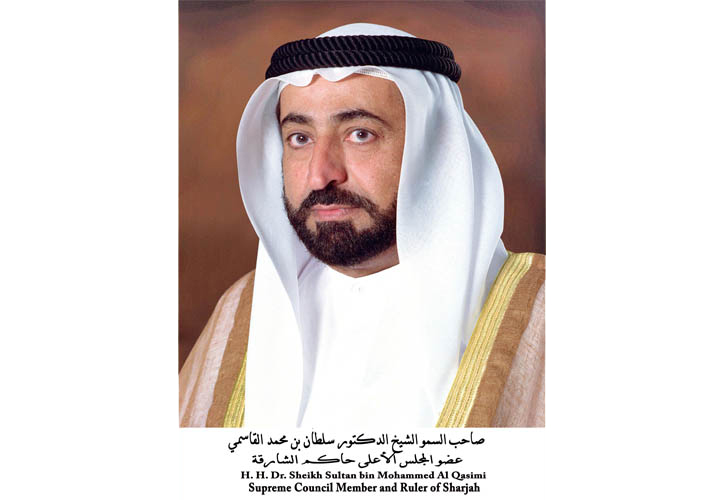 In the cable, Sheikh Sultan expressed his congratulations on this historic occasion when people and the armed forces of Egypt showed great patriotism and rendered sacrifices, which restored the confidence of all the Arab nation.

He also wished further prosperity, renaissance and progress for the people of the Arab Republic of Egypt.