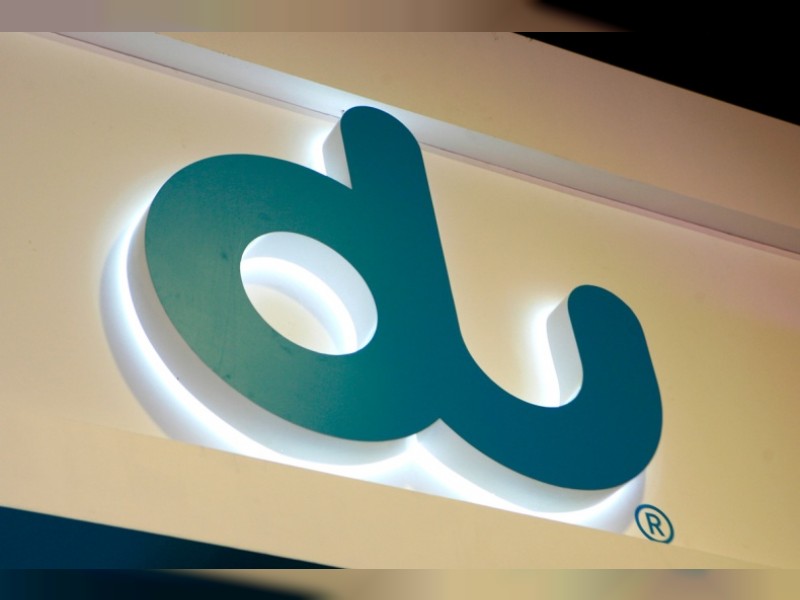 "The UAE market doesn't need a third telecom operator for the time being as competitiveness in the market is promising for greater prosperity in the telecom services in future,'' Sultan told the Emirates News Agency, WAM.

According to him, du's accumulative investment in the UAE is estimated at AED20 billion since it was founded ten years ago.

The Emirates Integrated Telecommunications Company, du, is investing nearly AED2 billion a year on network and infrastructure developments and upgrades, Sultan said during the interview with WAM.

He revealed that du serves 9 million active mobile subscribers, reflecting the customers' confidence in the company's quality products and services.