NCMS warns of low visibility due to fog 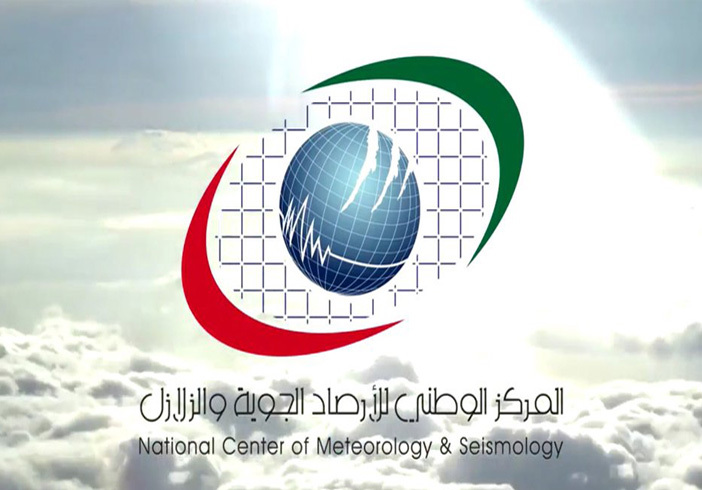 ABU DHABI, 12th October, 2017 (WAM) -- The National Centre of Meteorology and Seismology, NCMS, has urged motorists to be cautious due to the formation of fog in various areas of the country.

In a statement on Thursday, the NCMS said that the weather today will be fair in general, partly cloudy at times over some areas with clouds expected to develop over some eastern areas, convective at times by afternoon and may be associated with rainfall. Light to moderate winds in general over land, and moderate to fresh over seas.

"The relative humidity will increase during night and early morning times over some coastal and internal areas, with a chance of fog and mist formation. Sea will be rough in the Arabian Gulf and slight to moderate in the Sea of Oman," the statement added.

The NCMS also said that on Friday and Saturday, the weather is likely to remain similar, noting that sea will be rough to very rough at times in the Arabian Gulf, and moderate in the Sea of Oman.