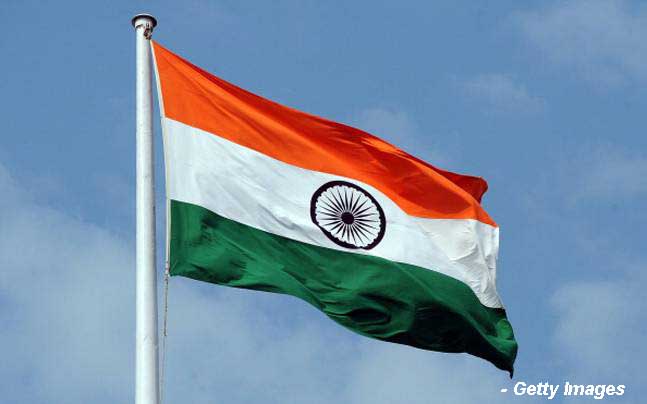 DELHI, 16th October 2017 (WAM) -- India's Ambassador to the UAE, Navdeep Suri, has said that only a ‘miniscule’ number of Indian residents in the UAE face difficulties, harassment or abuse.

The UAE is ‘not a country that habitually exploits people,’ he was quoted by the ‘Economic Times’ as saying.

He added that India's Ministry of External Affairs is working closely with the UAE government to resolve issues faced by its migrant workers.

"We run a shelter for domestic workers, especially women who have faced problems, are rescued, and then sheltered until we can obtain a passport or issue fresh travel documents to them so that they can safely go back to India," Suri said in an interview on the sidelines of the WorldSkills Competition which opened in Abu Dhabi this week.

The Ambassador yesterday inaugurated the India Pavilion at the WorldSkills Competition to which India has sent a 77-member strong contingent, including experts and interpreters, to compete in the event.

India won a silver medal in 2009 and 5 medallions of excellence in 2015, and is pinning hopes on winning gold and silver medals this time.

"We have been consistently improving our performance. We are on the learning curve. I think this year the squad, the youth who are representing us, are much better prepared and a confident lot," Suri was quoted as saying.