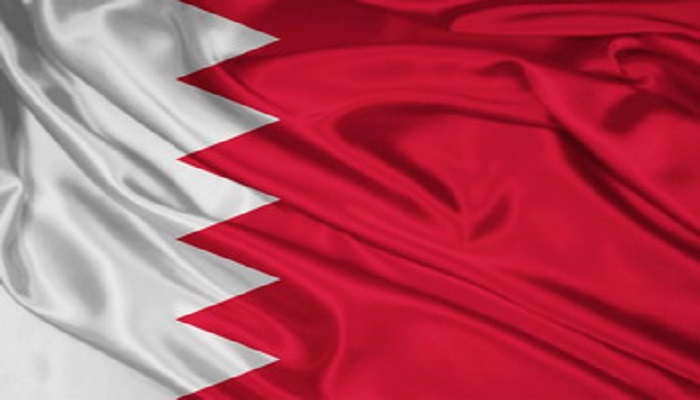 MANAMA, 16th October, 2017 (WAM) -- Bahrain has condemned the twin terror bombings in the Somali capital Mogadishu that resulted in killing and wounding hundreds of innocent people.

The Bahrain News Agency, BNA, quoted a statement of the Ministry of Foreign Affairs, as affirming Bahrain's stance with Somalia in its war against all terrorist and extremist organisations and its support for its efforts to build state institutions and restore security and peace.

The statement offered condolences to the families of the victims and wishes a speedy recovery to those injured in terrorist acts that are contrary to religious, humanitarian and moral principles.

Bahrain reaffirms its solid stance and rejects all acts of violence, extremism and terrorism, calling for strengthening regional and international efforts aimed at eliminating the scourge of terrorism, the statement said.