Dr. Hanif Al Qassim: UN is needed more than ever before to promote peace and justice worldwide 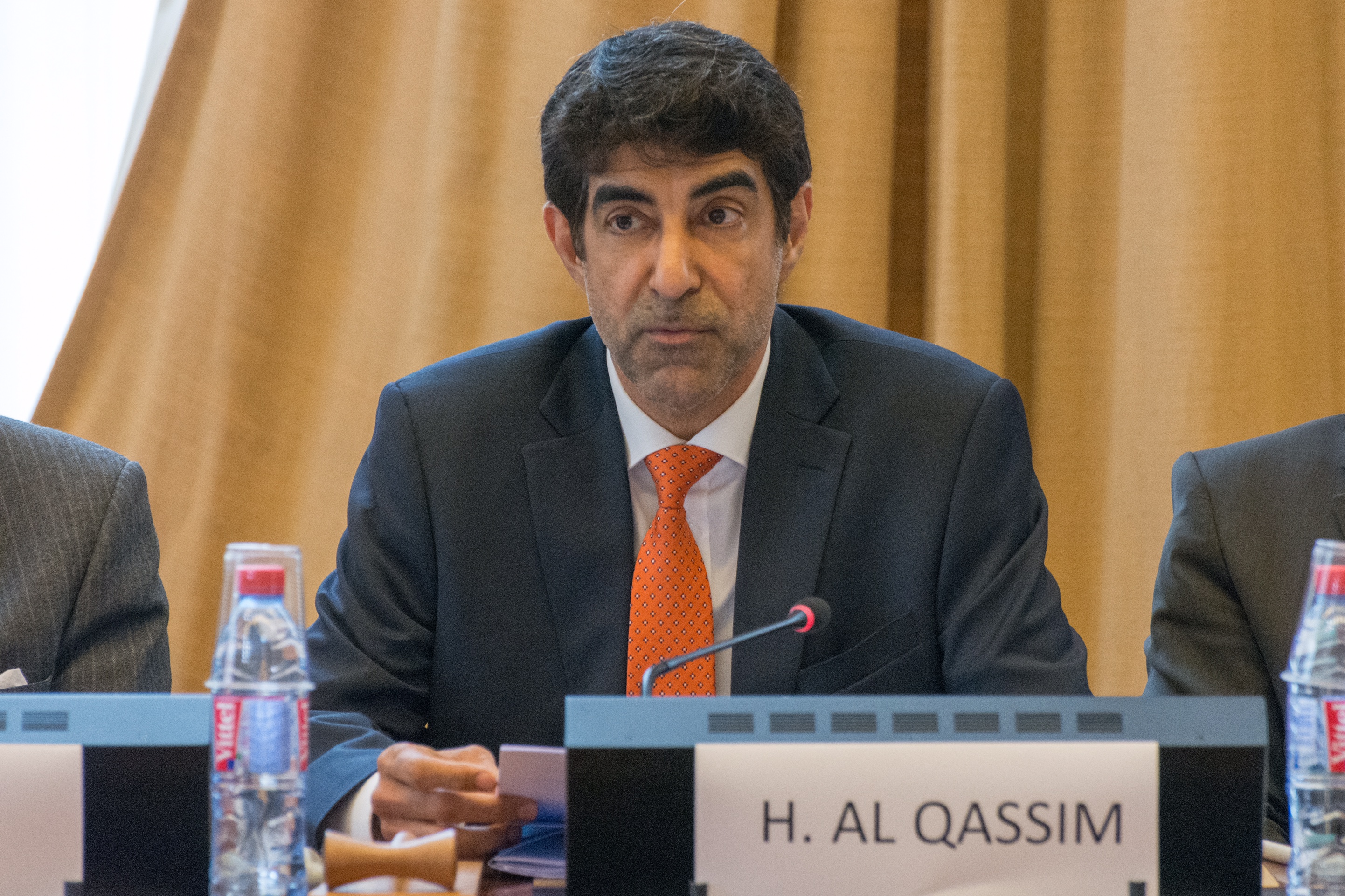 GENEVA, 23rd October, 2017 (WAM) -- Dr. Hanif Al Qassim, Chairman of the Geneva Centre for Human Rights Advancement and Global Dialogue, has called for enhancing the role of the United Nations to address issues related to the promotion of peace and security as a platform for collaboration and the advancement of human rights.

"The achievements of the United Nations since its establishment in promoting a future in the mutual interest of all peoples has been remarkable," he said, praising the UN efforts in bringing numerous issues of relevance to social and human development at the forefront of international decision-making.

To enhance the role of the United Nations in dealing with such issues, he said that the UN needs to strengthen its efforts to accelerate disarmament, enhance peacebuilding and contribute to preventive diplomacy and mediation through dialogue, conflict prevention and dispute settlement.

"The United Nations is needed more than ever before to promote peace and justice worldwide," concluded Dr. Al Qassim.