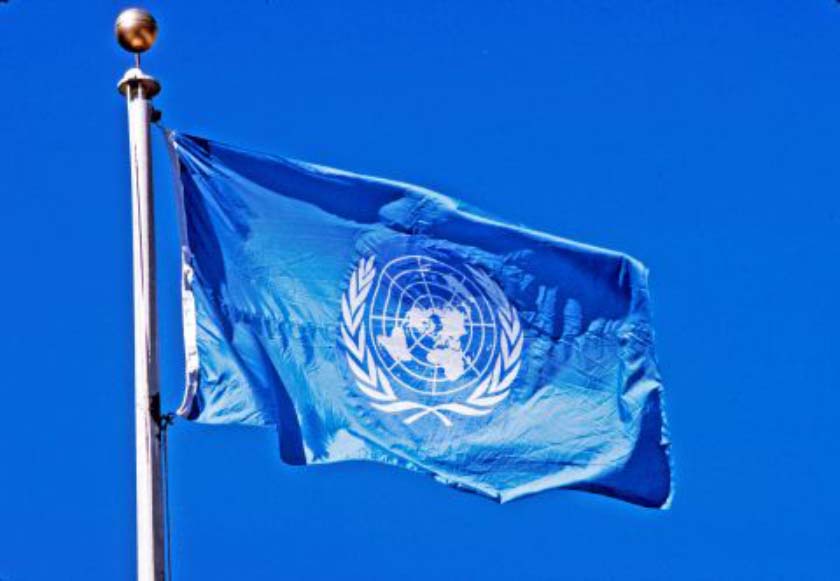 ADEN, 24th October, 2017 (WAM) -- A UN official has commended the humanitarian efforts tirelessly made by the UAE through the Emirates Red Crescent, ERC, across all Yemeni governorates, especially the southern areas.

Mark Lowcock, the UN Under-Secretary-General for Humanitarian Affairs, made the statements in a meeting with Jumaa Al Mazrouei, Director of the ERC team in Aden today where he spoke high of the achievements made by the UAE top humanitarian aid provider to alleviate the suffering of the Yemeni people.

The duos reviewed ways of furthering coordination between the ERC and the UN to the higher good of the Yemeni people.