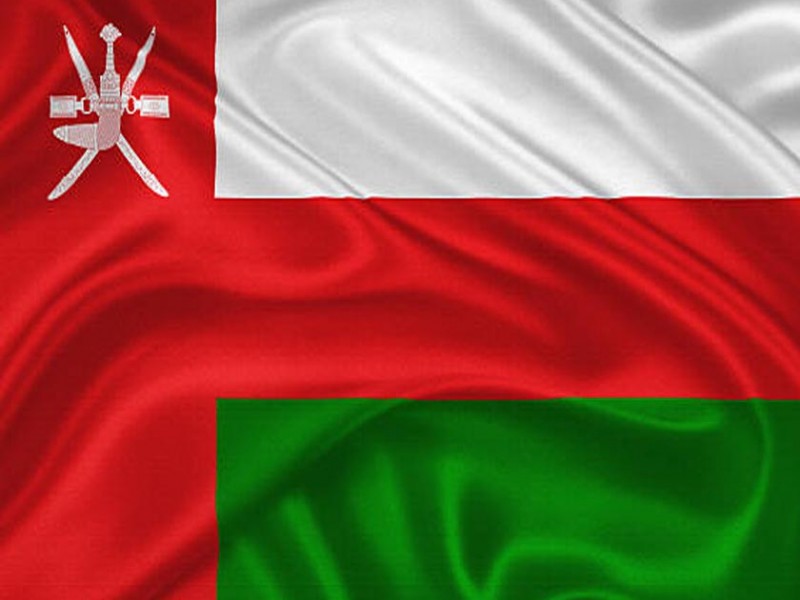 MUSCAT, 29th October, 2017 (WAM) -- The Sultanate of Oman has condemned a terrorist blast that targeted a police bus to the west of Manama on Friday, leaving one policeman dead and eight others injured.

In a statement issued by the Omani Foreign Ministry and quoted by the Bahrain News Agency, the Sultanate of Oman expressed solidarity with Bahrain in combating the scourges of violence and terrorism and the subversion of its security and stability.

The statement extended deepest condolences to the deceased’s bereaved family, wishing the wounded a quick recovery.