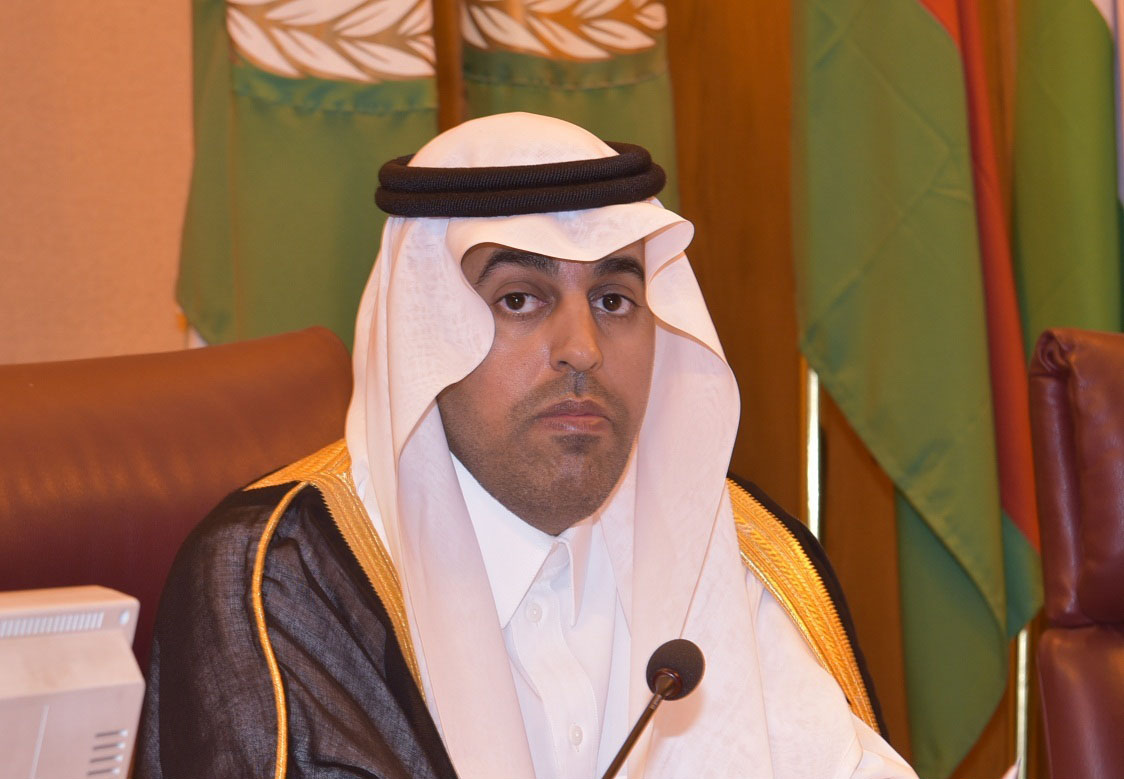 KHARTOUM, 31st October, 2017 (WAM) -- The President of the Arab Parliament, Mishal Al-Selmi, on Monday reiterated his call on the United States to lift Sudan's name from the list of countries that sponsor terrorism, reported the Kuwaiti News Agency, KUNA.

In a seminar organised by the parliament about the future of Sudan, Al-Selmi said he sent an official letter to the US Congress last May demanding the lifting of economic sanctions on Sudan as well as the removal of the country's name from the list of countries sponsoring terrorism.

Al-Selmi said Sudan did a great job in fighting terrorism as well as in preserving Arab and African peace and security.

The seminar was held on the sidelines of a series of meetings organised by the parliament which begins today, Tuesday, and where Arab parliamentarians will discuss various political issues, including Arab national security, the Palestinian cause, economic integration and confronting Israeli attempts to reach out to the African continent, added KUNA.