Kuwait Ministry of Defence: No military movement against the country 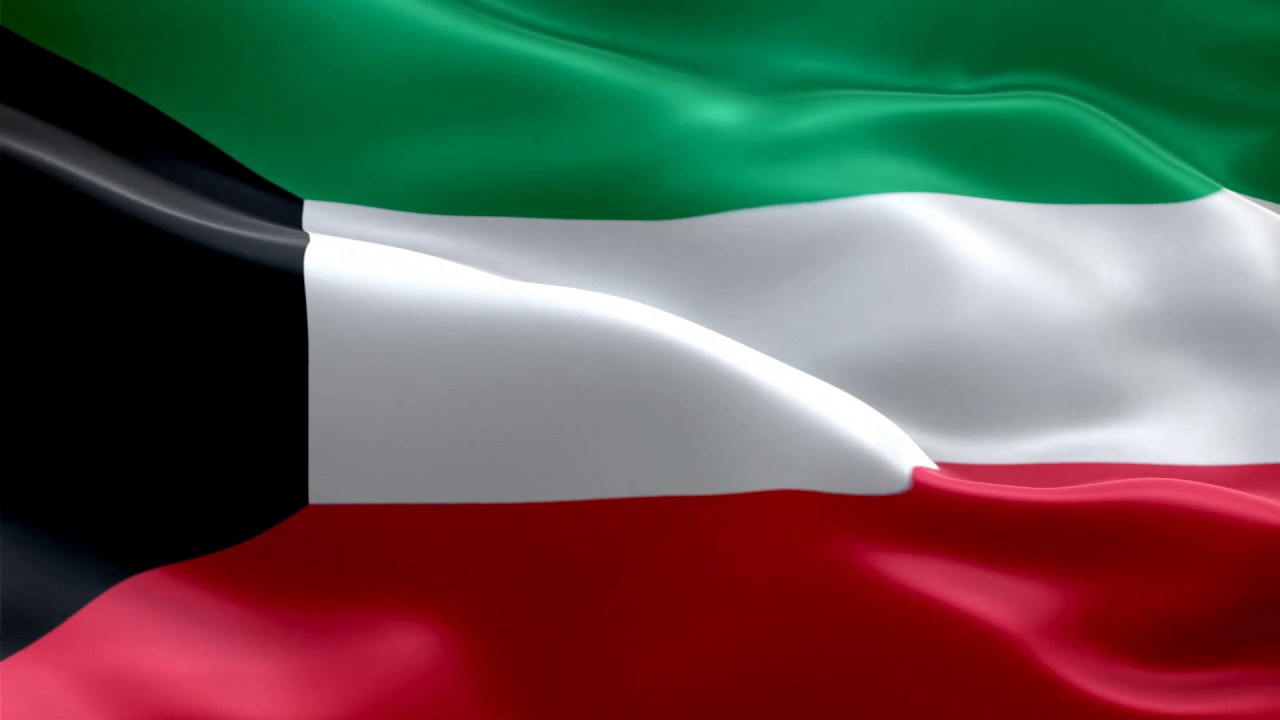 KUWAIT, 5th November, 2017 (WAM) -- said on Saturday that, contrary to false rumours that have been circulating on social media, there are no military movements in the region heading towards Kuwait.

Kuwait News Agency, KUNA, quoted the Defence Ministry's Public Relations Department as saying that the rumors regarding military action against the country were false.

"False news and rumors will only threaten Kuwait's stability and security," added the department, noting that those spreading lies will be subjected to official questioning and possible legal procedings.