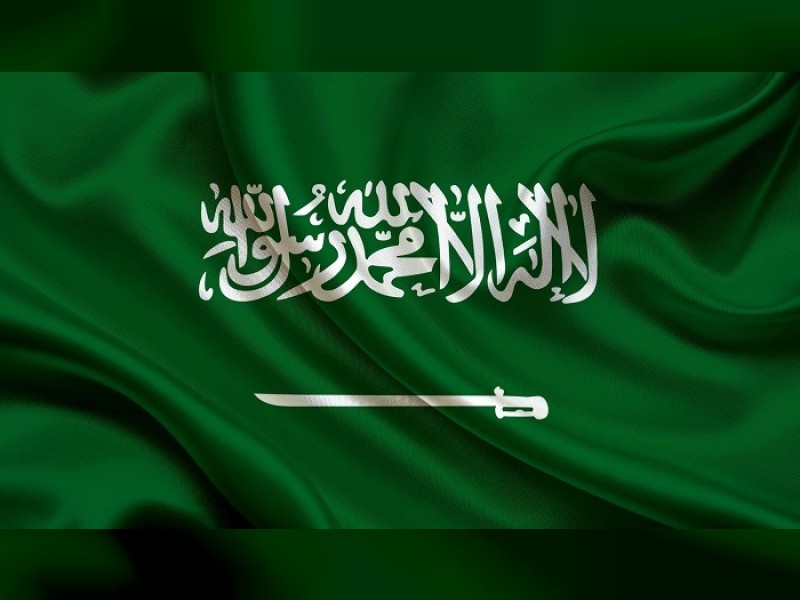 RIYADH, 6th November, 2017 (WAM) -- The Kingdom of Saudi Arabia has condemned the two suicide bombings in the Kirkuk Governorate of Iraq.

The Saudi Press Agency, SPA, quoted an official source at the Ministry of Foreign Affairs as expressing the Kingdom's condolences to the families of the victims, the government and people of Somalia, and its wishes for a speedy recovery to the injured.

The source reaffirmed the Kingdom's solidarity with Iraq against terrorism and extremism.