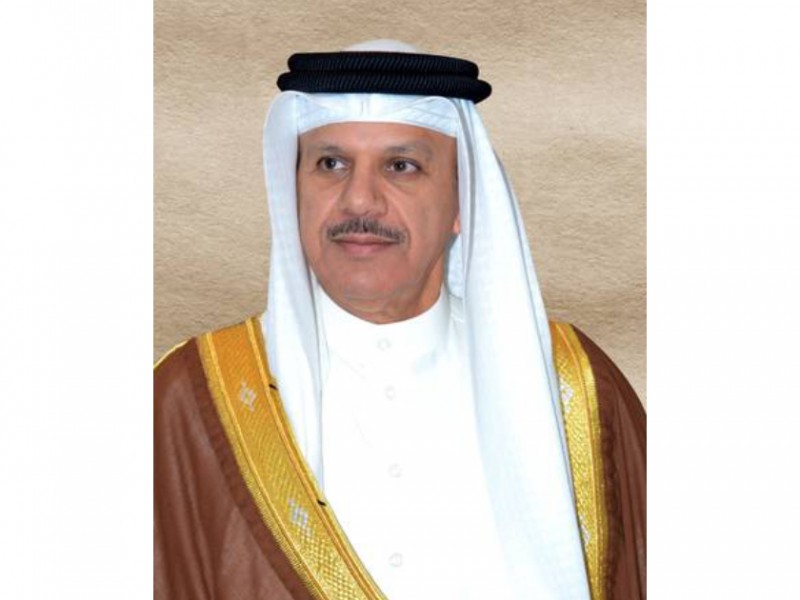 In a press statement, Al-Zayani described the blast as a "serious terror crime", which endangers the Kingdom's supreme interests and terrifies both citizens and residents.

He expressed his strong denouncement of targeting oil pipelines by terrorists, considering this as "a dangerous development in criminal methods adopted by the terrorist organisations which are supported and directed by Iran."

Such crimes will not undermine the resolve of the wise leadership of Bahrain and its insistence on maintaining security and stability, hailing efforts by Bahrain's security apparatuses to control fire efficiently and at record time, and their measures taken to protect residents in the area of fire.

Bahrain's Interior Ministry had announced on Friday that an explosion took place in an oil pipeline, without causing casualties.