Average marriage age standing at 27 for Emirati males, 24 for females 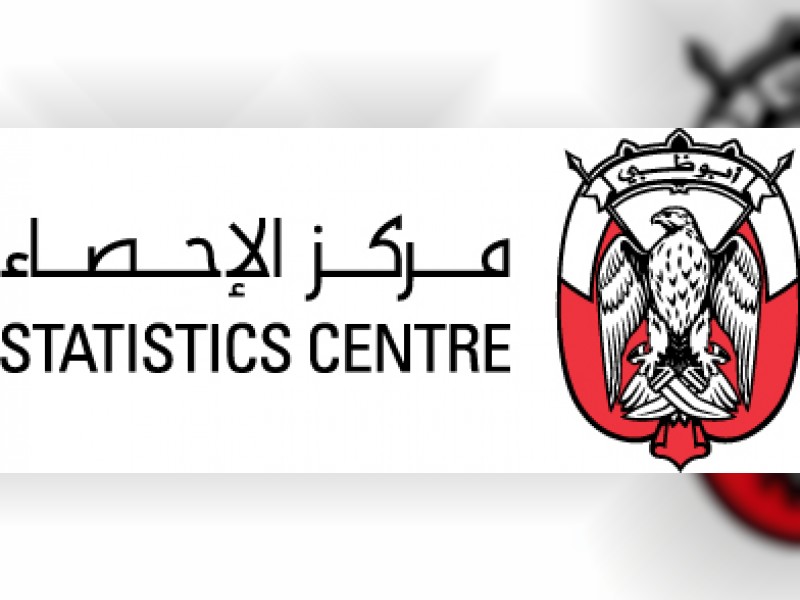 The month of March witnessed the highest percentage of completed marriage contracts, while June saw the lowest.

The report shows that 58.6 percent of Emiratis aged 15 years old and above are married, while 35.7 percent are not, and the rest are divorced.

A total of 1,922 divorce cases were registered in Abu Dhabi in 2016, 68.3 percent of which involve Emiratis, either males or females. Divorce among citizens reached 7.6 cases per 1,000 population, with the month of March witnessing the highest rate of divorce, and September seeing the lowest thereof.

According to the report, 28.2 percent of divorce cases in 2016 did not endure one full year in wedlock and more than 50 percent didn't complete 3 years after marriage.