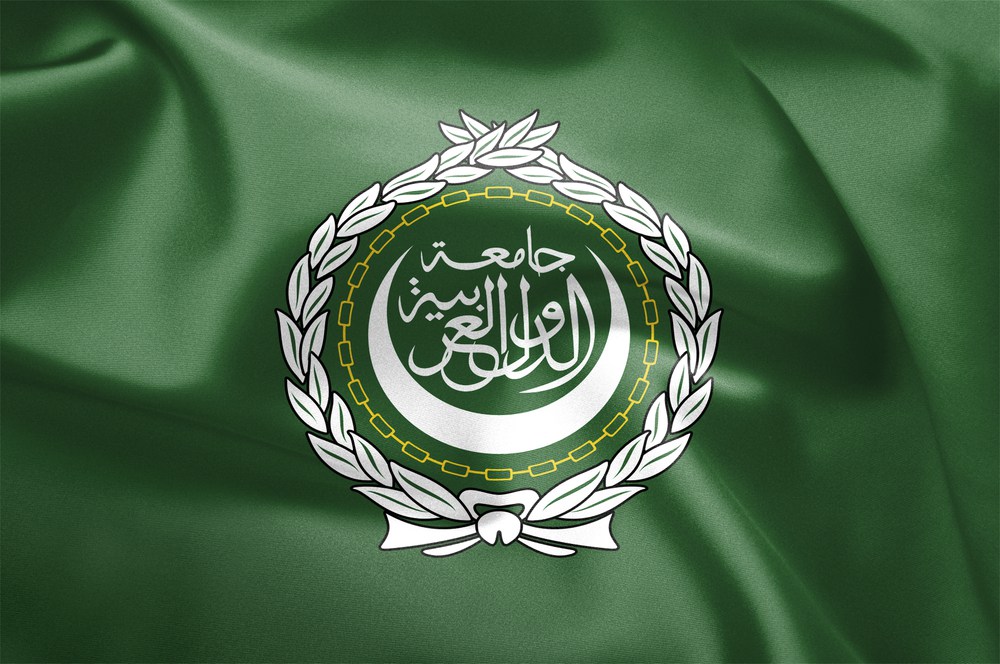 CAIRO, 19th November, 2017 (WAM) -- The Arab foreign ministers condemned the continuation of the Iranian occupation of the three UAE islands - Greater and Lesser Tunbs and Abu Musa - in a resolution they issued on Sunday at the end of an emergency meeting in Cairo to discuss Iran's intervention in the Arab countries' affairs.

The resolution expressed its support for peaceful measures and means the UAE may take to restore sovereignty over its occupied islands as per international law.

The emergency Arab foreign ministers' meeting was convened at the request of Saudi Arabia with support from the UAE, Bahrain, and Kuwait to discuss means of confronting Iranian intervention.

The ministers have also condemned Iran's continuing aggression and intervention in the Arab countries which they said feed sectarian conflicts.