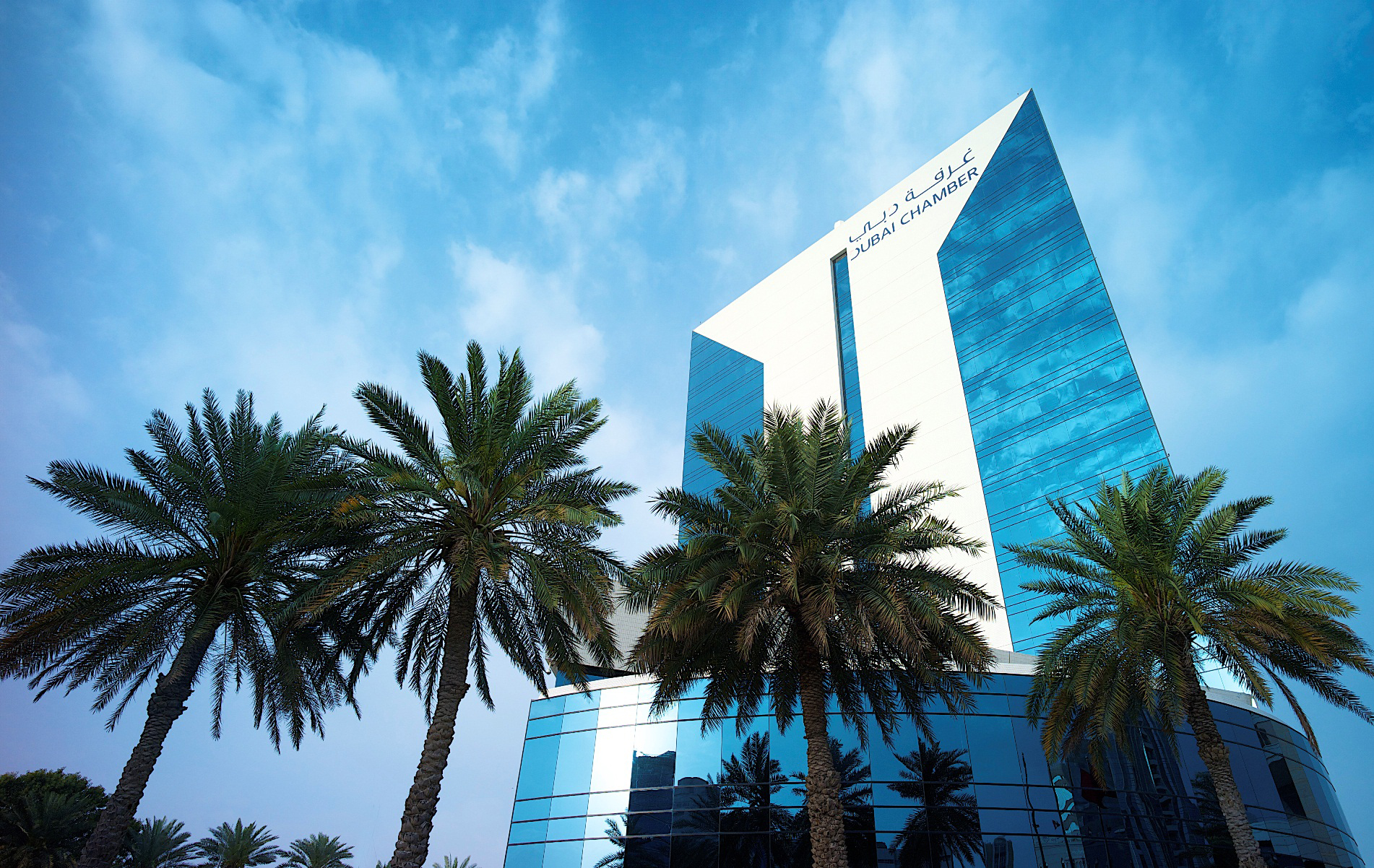 DUBAI, 20th November, 2017 (WAM) -- Dubai's economy is expected to grow by 3-4 percent in the 2017-2018, Hamad Buamim, President and CEO of Dubai Chamber of Commerce and Industry, said at a ‘Meet the CEO’ event organised by the Government of Dubai Media Office, GDMO, on Monday.

He pointed out that 98 percent of Dubai’s GDP comes from non-oil sectors, which include tourism, aviation, hospitality, retail, logistics, and financial services. He added that Dubai will create new business opportunities and target new markets over the coming years.

The United Arab Emirates has a clear and comprehensive vision to diversify its economy and achieve an optimal balance between its various sectors to ensure sustainability and create new business opportunities, he stated.

Speaking at the event, Dubai Chamber’s President and CEO explained that the vision of The Vice President, Prime Minister and Ruler of Dubai, His Highness Sheikh Mohammed bin Rashid Al Maktoum, is to create a solid foundation for the post-oil era by diversifying the economy and strengthening trade.

Buamim added that analysis conducted by Dubai Chamber has projected steady growth in Dubai’s markets in 2018, expressing his optimism about Dubai’s prospects. He also highlighted Dubai’s competitive advantages, which have enabled it to attract a high volume of FDI that exceeded US$3 billion H1, 2017.

‘Meet the CEO’ event is part of a series of press events organised by GDMO for leaders of prominent Dubai-based organisations.