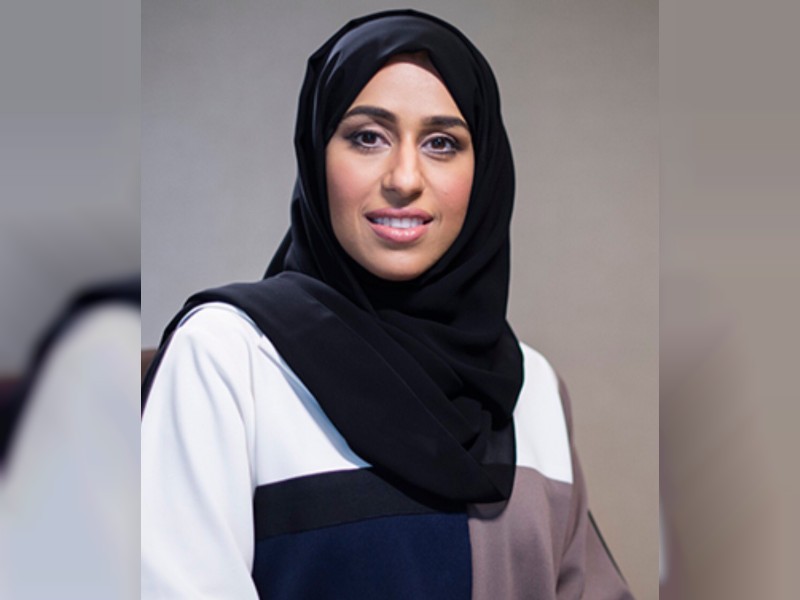 ABU DHABI, 22nd November, 2017 (WAM) -- Hessa Essa Buhumaid, Minister of Community Development, stated that the UAE is a unique model of mutual co-existence and social harmony between hundreds of nationalities and cultures.

She made this statement during her speech at a panel discussion today as part of the Aqdar World Summit in Abu Dhabi, which was held under the patronage of H.H. Lt. General Sheikh Saif bin Zayed Al Nahyan, Deputy Prime Minister and Minister of the Interior.

Buhumaid added that families in the UAE are modern examples of humanity while noting their openness to other cultures and nationalities, as over 180 nationalities live together in the country.

She then stressed the important role of the family in strengthening the values, ethics and human virtues of the nation’s youth, to ensure the establishment of a civilisation based on ethical values while adding that family cohesion is a safeguard for social stability.

She also highlighted the importance of ethical education in strengthening people’s values, to ensure their efficiency and their positive participation in building and developing both the family and the community.

Buhumaid further added that family and community cohesion in the UAE have reached advanced levels, not only among Emirati citizens but also between all nationalities and cultures living in the country, due to its justice, security and equality.

She further said that the Emirati family is the first school where Emirati children can learn ethics and values while affirming its capacity to provide children with social values and virtues, which will encourage good citizenship, loyalty, honesty, compassion, co-operation, solidarity, justice, tolerance, kindness and respect for parents and the elderly.

These human values are the original values of the Emirati people and community and were established by the wise policies of the UAE leadership, which aim to provide the country with noble virtues that will elevate the human spirit and create a safe and secure living environment, she said in conclusion.