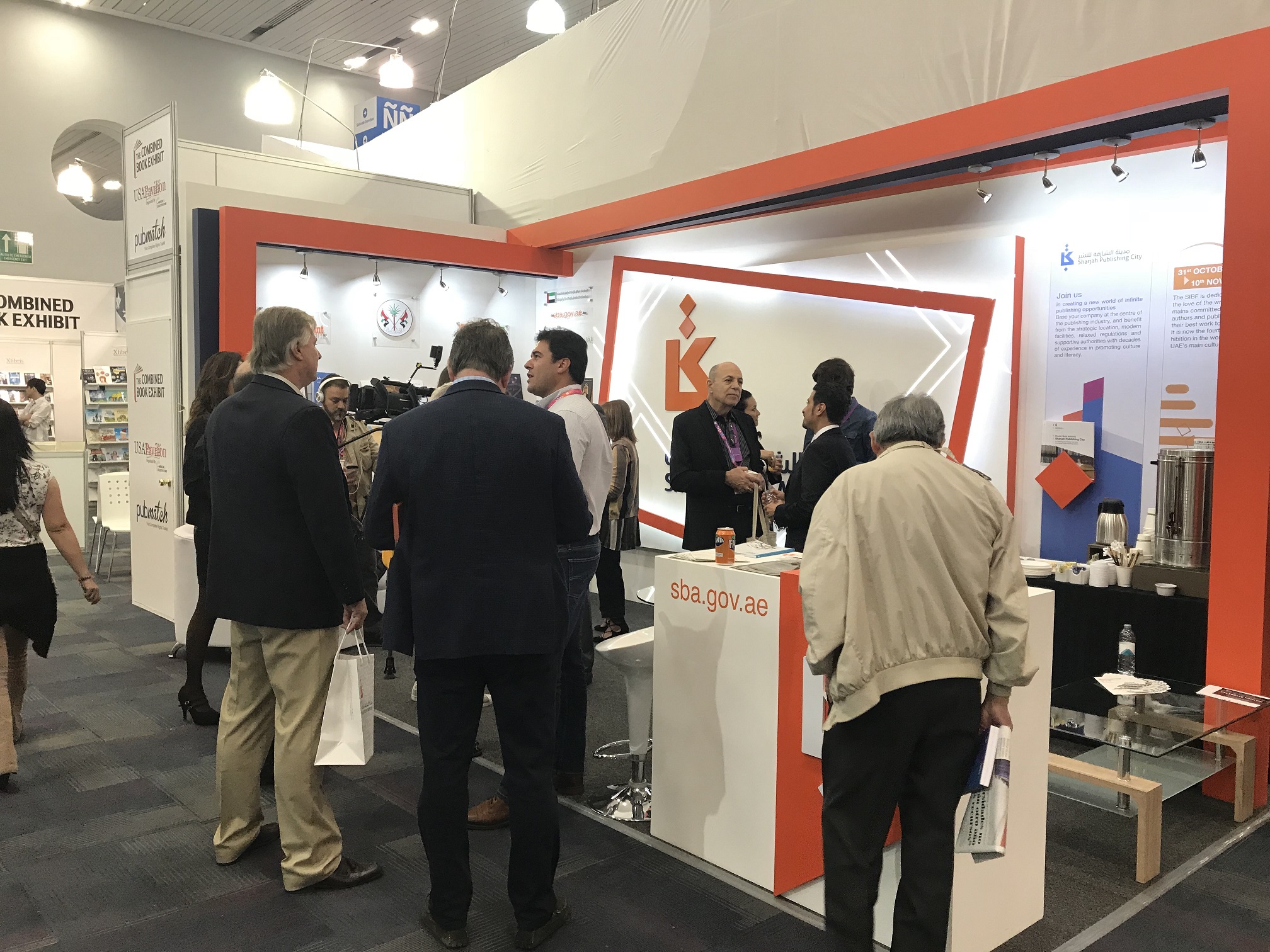 SHARJAH, 4th December, 2017 (WAM) -- The Sharjah Book Authority, SBA, has announced that Sharjah has been named Guest of Honour at the 57th edition of the Bologna Children’s Book Fair.

The announcement, which came during SBA’s participation in the Guadalajara International Book Fair in Mexico, reflects the emirate’s immense efforts in promoting children’s love of literature and the arts. The ongoing emphasis on cultural education, festivals and exhibitions for young people continues to deliver the vision of H.H. Dr. Sheikh Sultan bin Mohammed Al Qasimi, Supreme Council Member and Ruler of Sharjah, and the directives of H.H. Sheikha Jawaher bint Mohammed Al Qasimi, Chairperson of the Supreme Council for Family Affairs, SCFA.

The consistent investment in children is one of Sharjah’s most prominent achievements. Each year, the emirate organises and hosts an array of major events to enhance their knowledge, develop their skills and hone their talents not only for their own benefit, but also for the benefit of their families and communities.

Among the annual events dedicated exclusively to children in Sharjah are the Sharjah Children’s Reading Festival, Sharjah Children’s Biennial, and Sharjah Children Shura Council. The Sharjah International Book Fair – the third largest in the world – also attracts vast numbers of schoolchildren and young people over the course of its eleven-day run.

The emirate is also home to the headquarters of the UAE Board on Books for Young People, the Arab Children’s Book Publishers Forum, the Kalimat Foundation for Children’s Empowerment and the Rubu’ Qarn Foundation for Creating Leaders and Innovators.

"Sharjah’s children enjoy a very special status that is unparalleled in the region, thanks a wide range of strategies, campaigns and initiatives that encourage an atmosphere of learning and a thirst for knowledge," said Ahmed Al Ameri, Chairman of SBA. "To be named Guest of Honour by the Bologna Book Fair is a wonderful testament to the emirate’s ambitions and achievements," he added.

Elena Pasoli, Exhibition Manager at Bologna Children’s Book Fair, said, "The fair is scrupulous in its selection of the Guest of Honour, with the focus being placed on cities, countries and regions with great cultural heritage, or those that have established new platforms for producing books which target children and young people, nurturing their critical thinking and expanding the scope of their creativity. Given the rich cultural experience of the Emirate of Sharjah, we are delighted to welcome it as the Guest of Honour in April 2020," she added.

The Sharjah Book Authority was the sole representative of the Arab world at Guadalajara International Book Fair, and promoted Arab culture among the fair’s visitors and participants interested in exploring the culture of the Arab world in general and the UAE in particular.