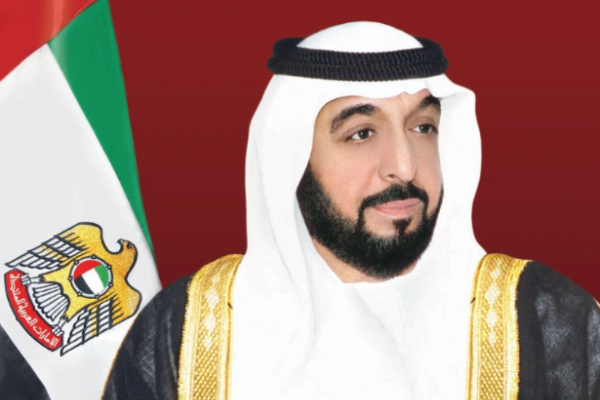 In its first article, the Resolution stipulates the establishment of a joint committee for cooperation and coordination between the United Arab Emirates and the Kingdom of Saudi Arabia, to be jointly chaired by His Highness Sheikh Mohamed bin Zayed Al Nahyan, Crown Prince of Abu Dhabi and Deputy Supreme Commander of the UAE Armed Forces, and H.H. Sheikh Mansour bin Zayed Al Nahyan, Deputy Prime Minister and Minister of Presidential Affairs.

The second article specifies that the Chairman of the Committee shall issue a decision appointing its members from representatives of a number of federal and local government bodies and sectors in the country.

According to the Resolution, the Committee is assigned to cooperate and coordinate between the UAE and Saudi Arabia in all military, political, economic, trade and cultural fields, as well as others, in the interest of the two countries. The Committee shall have all the powers necessary for carrying out and executing its work.

This Resolution is effective from its date of issuance and will be published in the Official Gazette.