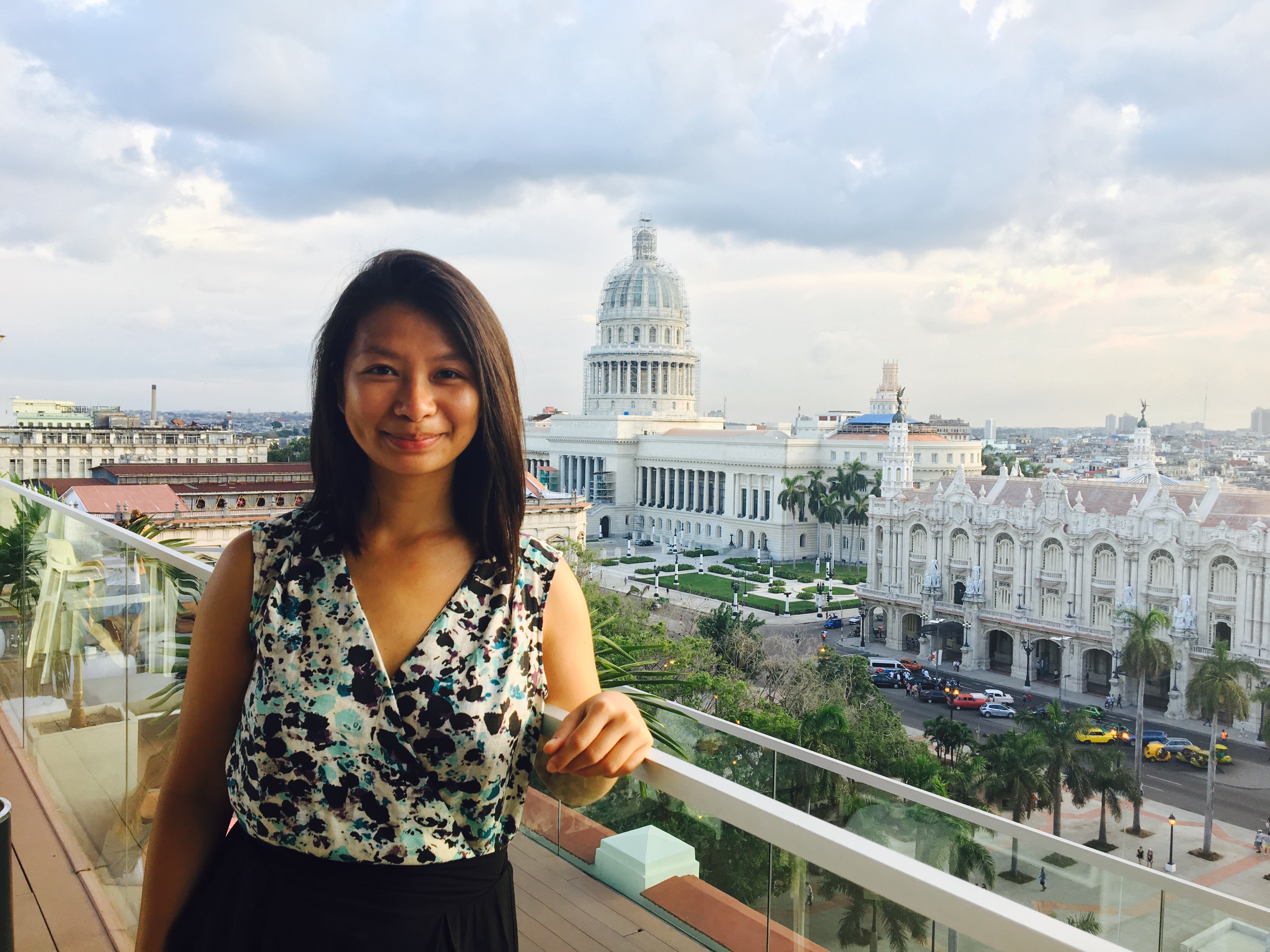 ABU DHABI, 6th December, 2017 (WAM) -- NYU Abu Dhabi Class of 2015 graduate Mandy Tan has been chosen as a 2019 Schwarzman Scholar and will go on to pursue the Master’s programme at Tsinghua University in Beijing, starting in August 2018.

Alongside Tan, Nofar Hamrany, a senior at NYU Shanghai, due to graduate in 2018 with a Bachelor of Arts and Science in economics and a minor in Chinese language; Anthony Wang, who graduated from NYU Stern School of Business; Fei Peng, a graduate of NYU Stern School of Business; and Alex Kamath, a graduate of NYU New York have also been selected to the third cohort of Schwarzman Scholars. The NYU global network has a total of five Schwarzman Scholars in the third cohort of the scholarship.

From over 4,000 applicants, 142 Schwarzman Scholars were admitted to the Class of 2019, which is comprised of students from 39 countries and 97 universities, with 41 percent from the United States, 20 percent from China, and 39 percent from the rest of the world.

Established in 2016 and modeled after the prestigious Rhodes Scholarship at Oxford University, the Schwarzman Scholars programme at Tsinghua University was created by Blackstone founder Stephen A. Schwarzman to educate future leaders on the importance of China’s role in global trends.

Schwarzman Scholars are selected on the basis of academic aptitude, intellectual ability, leadership potential, entrepreneurial spirit, and other attributes that demonstrate the desire to understand other cultures, perspectives, and positions.

Mandy Tan currently works at Deloitte Consulting, and consults in a variety of industries including life sciences and technology. Tan, 23, is originally from the United States and graduated from NYU Abu Dhabi in 2015 with a Bachelor of Arts, majoring in economics.

As a Schwarzman Scholar, she hopes to further her passion in developing organisational strategies for global expansions.

The NYU Abu Dhabi alumna said, "I am excited to build the next part of my professional and personal journey in China and to once again be a part of, and learn from, a diverse community. I am also incredibly grateful for all the support that I have received from NYU Abu Dhabi and NYU."

Before Tan, NYU Abu Dhabi graduates Corey Meyer, Class of 2015, and Mohammad Omar, Class of 2014, were selected to the first and second cohort of the scholarship.