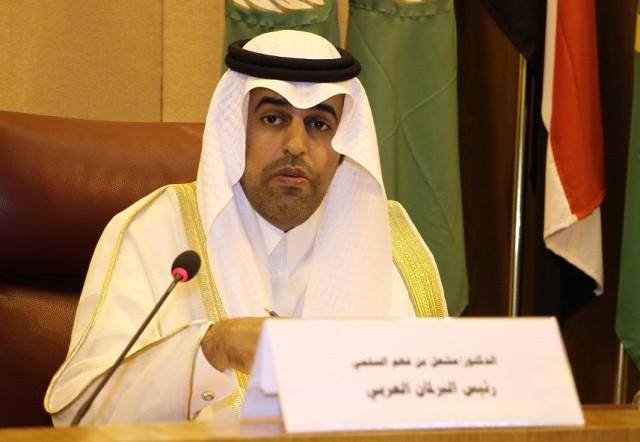 CAIRO, 15th December, 2017 (WAM) -- The Arab Parliament has condemned the suicide bombing attack inside a police training camp in Mogadishu, the capital of Somalia.

Dr. Mishaal bin Fahm Al Salami, Speaker of the Arab Parliament, highlighted the importance of increasing efforts to fight terrorism and support Somalia in its fight against terrorism to regain safety and stability.

On Thursday, a suicide bomber disguised as a policeman blew himself up inside a police training camp in Somalia’s capital Mogadishu and killed at least 18 officers.