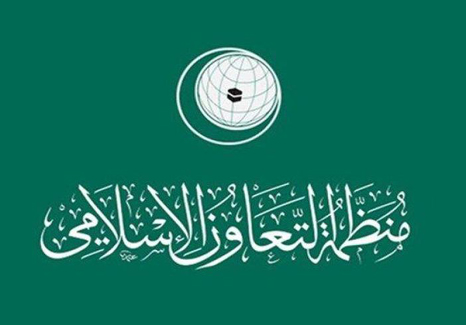 JEDDAH, 19th December, 2017 (WAM) -- The Organisation of Islamic Cooperation (OIC) has strongly condemned the launching of a ballistic missile by the Houthi militia today targeting populated residential areas in Riyadh.

In a statement, the OIC Secretary General, Dr. Yousef bin Ahmad Al-Othaimeen, said that the continued launch of ballistic missiles towards the Kingdom of Saudi Arabia confirms that the Houthi militia are continuing their hostile and criminal approach that aims at destabilising the security and stability of the Kingdom and the region in order to implement a conspiracy against it.

The Secretary General reiterated the OIC's support and solidarity with Saudi Arabia in all the measures it takes to maintain its security and stability.