Inspection should continue to prevent weapons smuggling into Yemeni territory: Theresa May 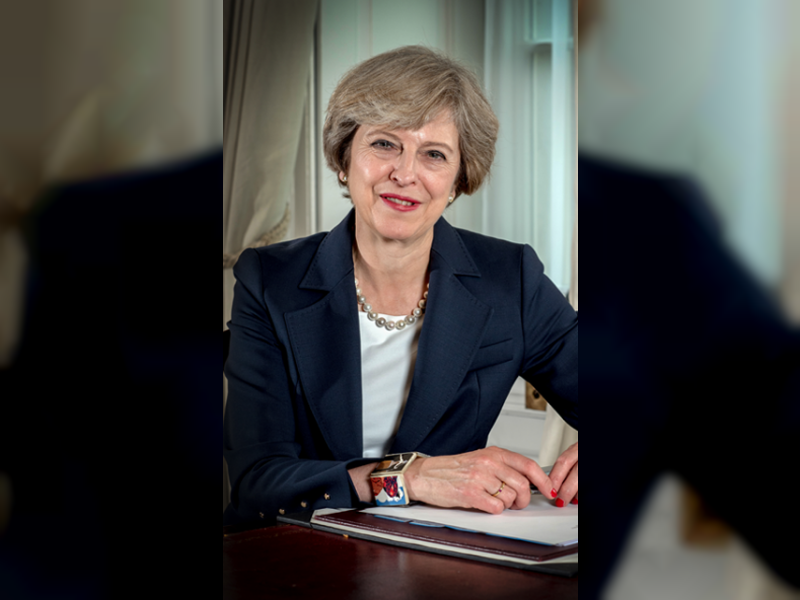 During the call, May emphasised the need to continue the inspection procedures to prevent the smuggling of weapons and missiles to Yemeni territory, which have threatened the security and stability of neighboring countries and the region.

She also said that the UK welcomed the measures taken by the Coalition for Supporting the Legitimacy in Yemen to re-open the ports in order to enable humanitarian assistance to reach the Yemeni people.

The Saudi Crown Prince reaffirmed keenness of the Kingdom's and the coalition countries on the security and stability of Yemen, the safety of its people, and the security of neighboring countries, as well as the provision of humanitarian aid and relief items to Yemeni people.