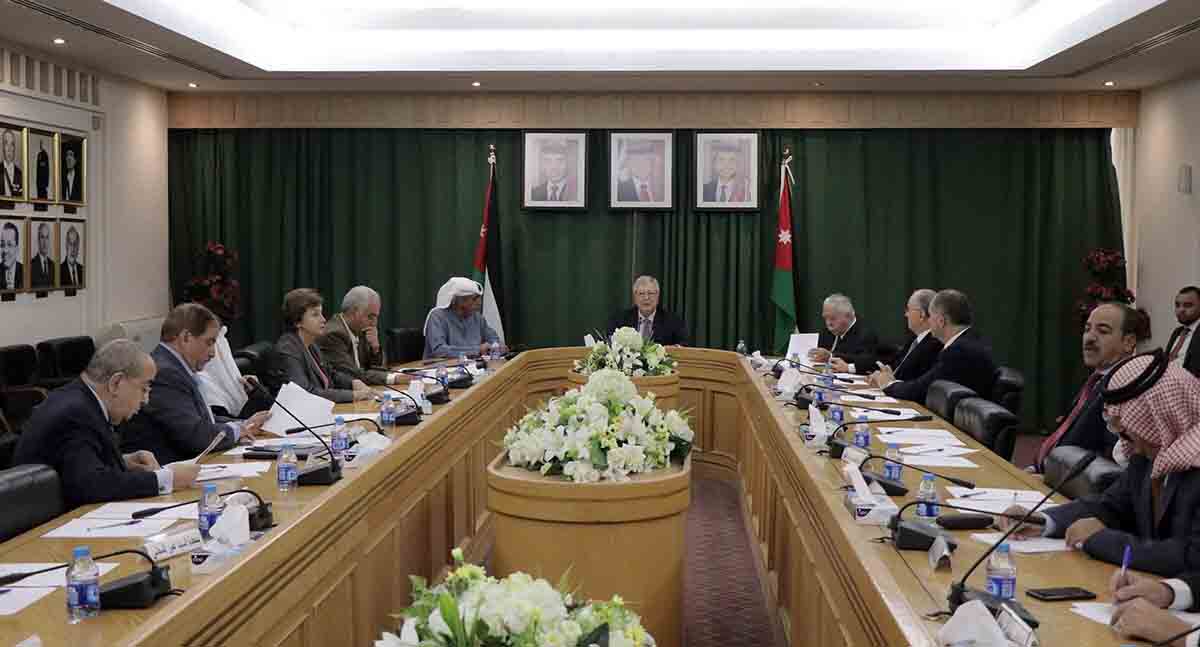 AMMAN, 22nd December, 2017 (WAM) -- Matar Saif Al-Shamsi, UAE Ambassador to the Hashemite Kingdom of Jordan, has met with members of the Jordanian-Emirati Brotherhood Committee at the Jordanian Senate.

During the meeting, Senator Samir Abdul Hadi, Chairman of the Committee, praised the bilateral relations between the two countries as a model of distinguished pan-Arab co-operation while underscoring their desire to foster these relations in various areas.

The ways of facilitating collaboration in the area of tourism investment to benefit the people of both countries also featured on the meeting’s agenda.