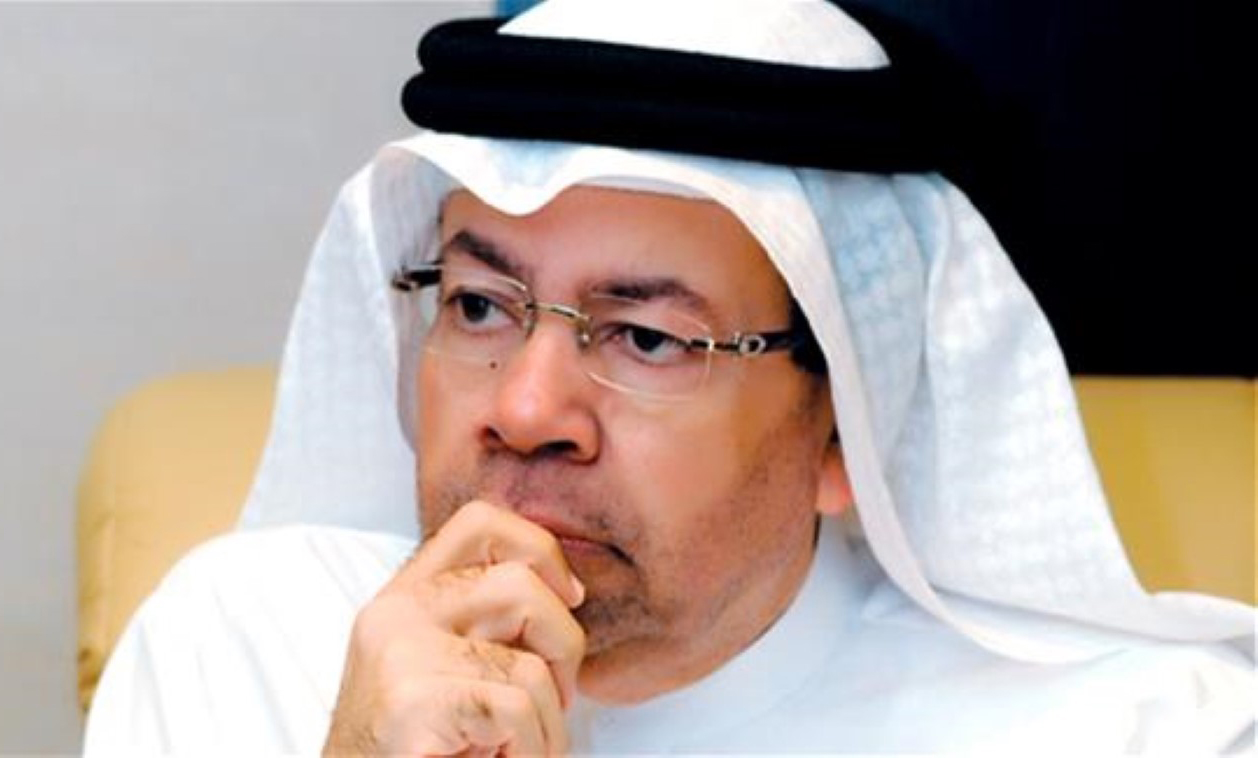 SHARJAH, 6th January, 2018 (WAM) -- The General Union of Arab Writers has condemned the detention of Yemeni poet Mohamed Al Louzi by the Houthi militia on the back of his peaceful anti-coup statements.

In a statement on Saturday, Union Secretary-General Habib Al Sayegh said the arrest of Al Louzi contravenes all human rights and international conventions that guarantee peaceful freedom of expression, noting that such criminal acts fit within the extremist approach adopted by militant Islamists against their oppositionists.

"Such acts of terror are not only confined to detention and stifling of freedom of expression as is the case with Mohamed Al Louzi, but rather go beyond that and include killings, slaughtering, burning, defamation, mutilation and destruction of public and private facilities," the statement said.

These acts distort the image of Islam and exacerbate Islamophobia among non-Muslims, the statement added, noting that "it is Muslims who are paying for such acts, especially those living as minorities in Europe and the US."

The statement underlined the importance of Arab intelligentsia closing ranks with Yemeni literati in their support for poet Al Louzi against the aggressive policies adopted by the Houthi militia.