Around 98% of UAE nationals have negative opinion of Muslim Brotherhood: ECSSR 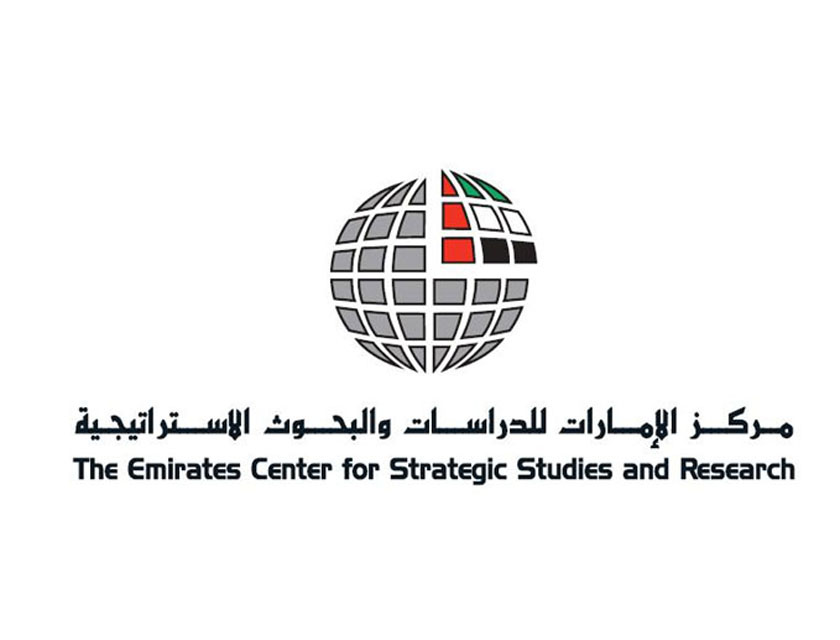 ABU DHABI, 14th January, 2018 (WAM) -- Dr. Jamal Sanad Al Suwaidi, Director-General of the Emirates Centre for Strategic Studies and Research, ECSSR, said that the ECSSR has prioritised, in his studies and field research, issues that concern the UAE community and are linked to national security, while the centre is keen to confront misleading information or ideas that affect the community.

As part of this framework, the centre has conducted a public opinion survey during the previous period on the opinions of UAE nationals on the Muslim Brotherhood, which included all emirates. He added that the survey consisted of 2084 samples representing all segments of society, in terms of gender, education, income and age, among other factors that boosted its credibility.

He added that even though this outcome was expected, given the nature of the Emirati community, the survey is more sophisticated than simply selecting between extremism and support for the UAE leadership among nationals. However, the centre chose to perform the survey on the basis of scientific research, to correct previous misleading attempts conducted by certain foreign entities.