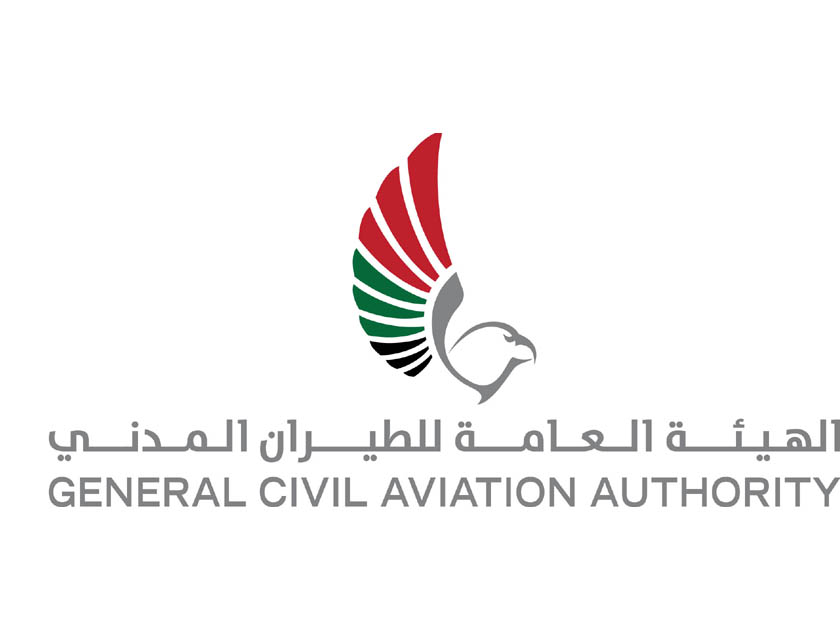 ABU DHABI, 15th January, 2018 (WAM) -- The UAE General Authority of Civil Aviation, GCAA, has described the interception by Qatari fighter-planes of a UAE civilian aircraft on a regular flight on a normal flight path to Manama, Bahrain, as "a flagrant and serious threat to the safety of civil aviation and a clear violation of international laws and conventions."

The GCAA received a message from one of the UAE's national carriers on Monday morning that one of its aircraft on a flight to Manama on a normal route had been intercepted by Qatari fighters.

The flight was a regular, scheduled service, on a known flight-path that met all the required and internationally recognised approvals and permits.

"The United Arab Emirates rejects this threat to the safety of air traffic and will take all the necessary legal measures to ensure the safety and security of civil aviation," the GCAA said.