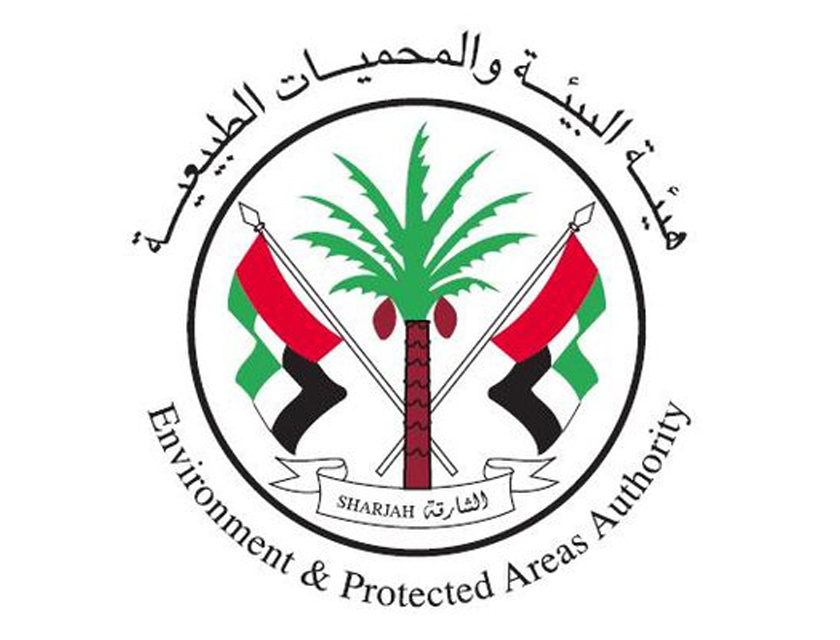 SHARJAH, 17th January, 2018 (WAM) -- The Environment and Protected Areas Authority, EPAA, team have issued 300 fines to people who left litter and waste materials in public areas, as part of their drive to protect the Emirate from environmental damage. Fines were also issued to people who recklessly and needlessly drove over areas of vegetation of environmental importance.

EPAA teams issued the tickets in Sharjah after carrying out field trips to local beauty spots, picnic areas and public parks. As well as issuing tickets, EPAA personnel sought to educate locals and visitors about the importance of protecting the environment by disposing of their waste appropriately.

Hana Saif Al Suwaidi, EPAA Chairperson, said, "EPAA teams are leading the drive to ensure a clean, clear and protect environment for all living beings, including the many species of indigenous animals who inhabit the area. All EPAA campaigns, whether for raising awareness or issuing tickets, are carried out according the vision of H.H. Dr. Sheikh Sultan bin Mohammed Al Qasimi, Supreme Council Member and Ruler of Sharjah, who makes environmental protection and conservation of biodiversity a priority. These campaigns are in the best interest of everyone in order to ensure a safe, clean and comfortable environment, and to protect all species from harm."

Al Suwaidi added that issuing fines was not for financial gain but to uphold the law, and to act as a deterrent to those who litter or in any way harm the environment. Anyone who distorts or damages these areas is committing a harmful act which requires a fine, she said.

According to the EPAA, the awareness campaigns were well received by visitors and residents, who support environmentally friendly initiatives in-line with Executive Council Resolution No. 09 of 2012 on the prevention of environmental damage in Sharjah’s nature reserves and the role of the EPAA in preserving and protecting the environment and achieving the highest levels of sustainable development.