The Founder’s Memorial to be inaugurated 22nd January 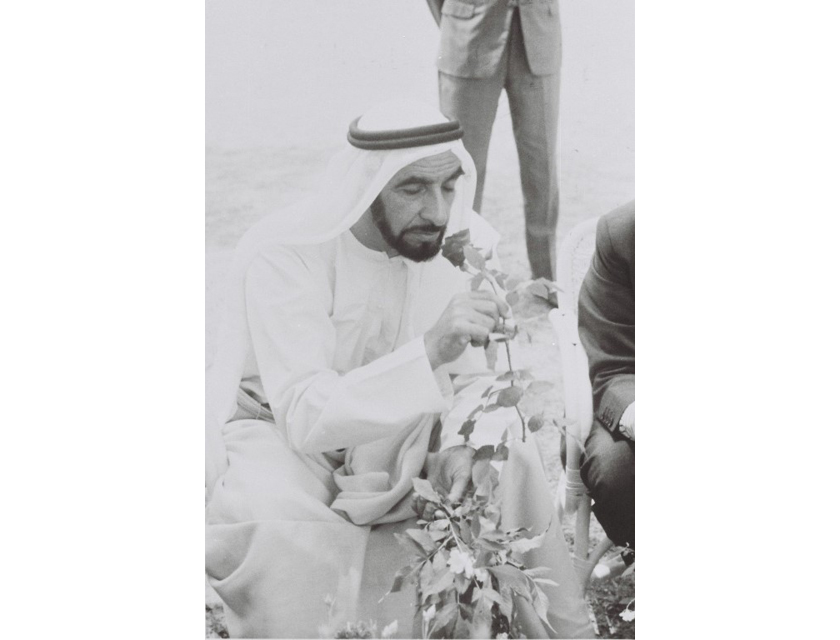 ABU DHABI, 17th January, 2018 (WAM) -- Under the directives of President His Highness Sheikh Khalifa bin Zayed Al Nahyan , The Founder’s Memorial, a permanent national tribute to the late Sheikh Zayed bin Sultan Al Nahyan, will be inaugurated on Monday, 22nd January 2018 in an official ceremony in the capital, Abu Dhabi.

The UAE community can look forward to watching the broadcast of the official inauguration ceremony on all major national TV channels. Viewers can also stream the event online – audiences should follow @FounderMemorial on Facebook and Instagram for further details. The broadcast will begin at 21:30.

The Founder’s Memorial will be inaugurated through the unveiling of the monumental artwork, the centerpiece of the site, to coincide with the commencement of the Year of Zayed, a national year of commemoration declared by the UAE President to mark 100 years since the birth of Sheikh Zayed. This year, the nation will celebrate the late leader’s unparalleled role in establishing the UAE Federation, and his local, regional and international achievements.

Opening to the public in Spring 2018, The Founder’s Memorial will offer visitors a range of personal encounters with the late Sheikh Zayed as a man and a leader, enabling people to gain a deeper understanding of his life, legacy and values. Learning about Sheikh Zayed through art, landscape, words, stories, and rare footage, visitors to the site can look forward to a dynamic, informative and inspirational experience.

Located at the intersection of 1st and 2nd street in Abu Dhabi, 3.3 hectares of new public space will instil pride and purpose in the UAE community as place for reflection and celebration of the nation’s history and heritage, honouring Sheikh Zayed’s timeless legacy as a guiding star for the UAE people, and passing his values on to future generations of Emiratis.