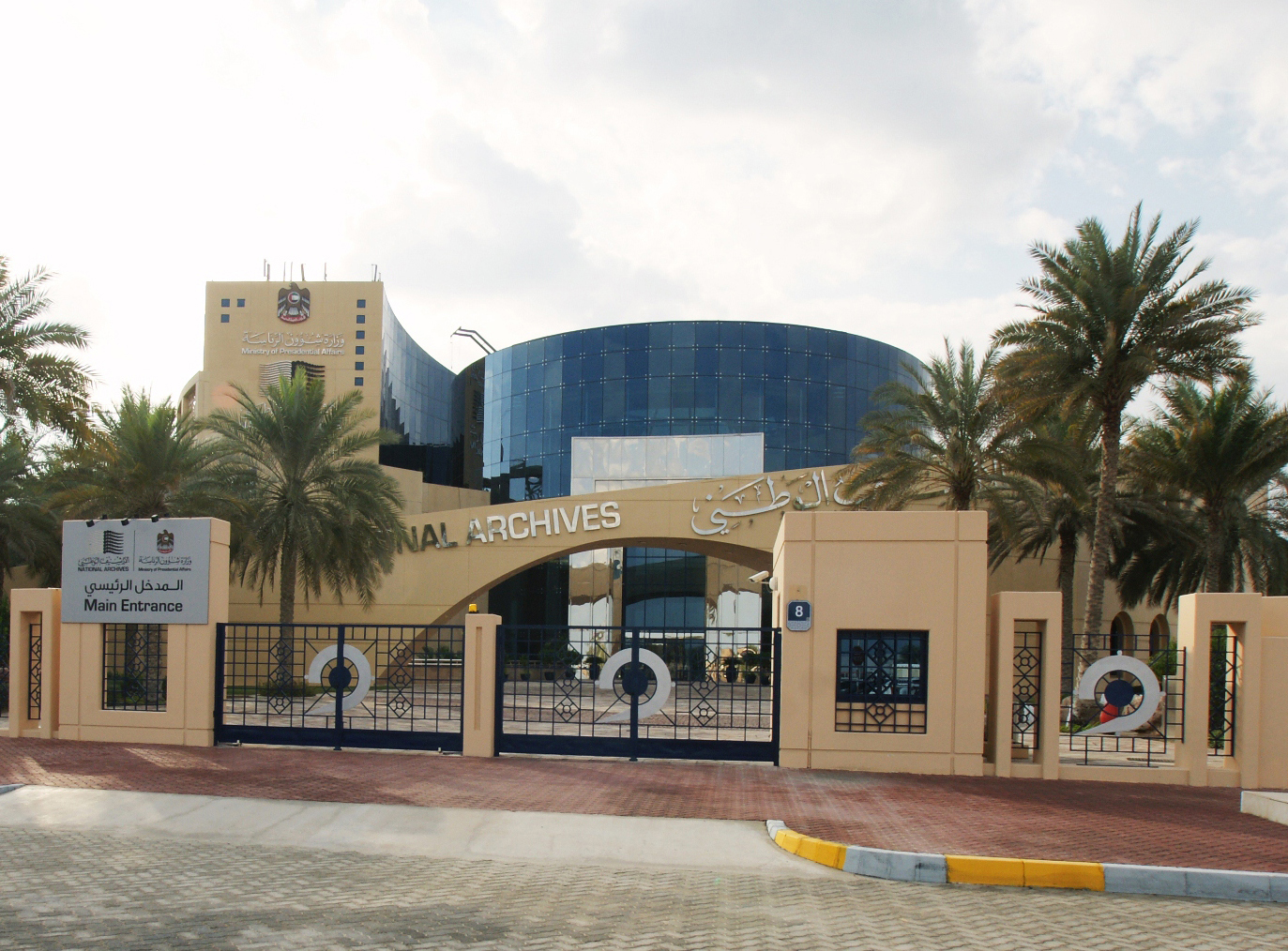 ABU DHABI, 24th January, 2018 (WAM) -- The National Archives has announced that it is launching the Centennial initiative to honour Zayed’s values and achievements. The move comes in celebration of the 'Year of Zayed', and in compliance with the directives of the President His Highness Sheikh Khalifa bin Zayed Al Nahyan .

On this occasion, Hamad Abdulrahman Al Midfa, Chairman of the Board of Directors of the National Archives, said that this national initiative sheds light on important pages of Zayed’s history and values for the new generations to look at and appreciate.

The Centennial initiative will include four themes designed to consolidate the values incorporated into the slogan of the Year of Zayed, namely, respect, wisdom, building people and sustainability. These themes will be mirrored in the messages of the initiative that we look forward to get across to all segments of the public nationwide.

In the first theme, the objectives of the initiative focus on emphasising the founding leader’s appreciation and due regard for all nationalities and the members of society at large. This caring attitude has earned the UAE a global reputation for upholding rights, equality and justice and made it an ideal place for social coexistence.

The second theme highlights wisdom. Sheikh Zayed was described as the Wise Man of the Arabs. His national, pan-Arab and international attitudes reflect his vision and wisdom in tackling issues and events, beginning with the stages of the Union formation all the way to momentous events that took place in the Gulf region and other parts of the Arab world.

The third theme throws into sharp relief Zayed’s keenness on building the people, as they are the future makers. He focused his efforts on education, health, community and sports, and safeguarded all such achievements by building a defense force and a strong army. Thus, he placed the future of this homeland in the hands of its citizens who have shown they are capable of building it and rising up to the challenges.

The last theme, sustainability, is highlighted in the centennial initiative by the outstanding cultural and humanitarian heritage that the late Sheikh Zayed has left behind, which benefits the present generation and will be a guide for future generations. The founding leader had drawn a clear road map, carrying out solid national projects for a strong unified state that is capable of taking adversity and challenges in its stride, capitalizing on a successful development process based on a robust and sustainable foundation.

In collaboration with the Welfare and Activities Section, Ministry of Education, the National Archives will launch Zayed in 100 Tales. This event will be part of the project of the Student Historians Club that aims at instilling national and moral values in the hearts and minds of our young generations, encouraging them to read and write. The winners will be honored at the Abu Dhabi Book Fair.