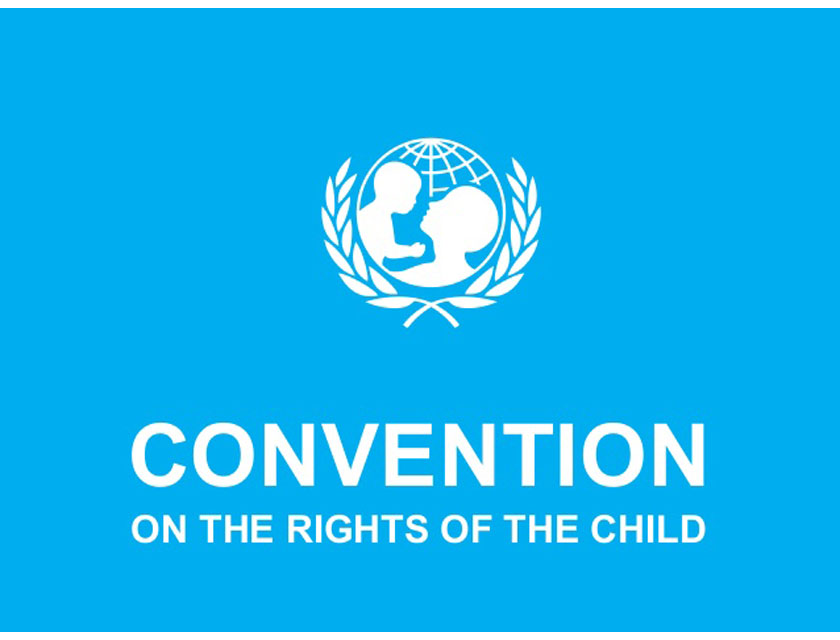 GENEVA, 14th February, 2018 (WAM) -- UN human rights experts have expressed alarm over the case of Palestinian teenager Ahed Tamimi, after she appeared before an Israeli military court yesterday. The experts called for her release during the proceedings and that future hearings be held in strict accordance with international legal standards, the UN Human Rights Office has said.

Tamimi, who is now 17 years old, has been held in detention since she was arrested at her home by Israeli soldiers on 19th December 2017. At the time, she was 16. Four days earlier, she was filmed physically confronting Israeli soldiers on her family’s property in Nabi Salah, in the occupied West Bank.

"The Convention on the Rights of the Child, which Israel has ratified, clearly states that children are to be deprived of their liberty only as a last resort, and only for the shortest appropriate period of time," said Michael Lynk, the Special Rapporteur on the situation of human rights in the Palestinian Territory occupied since 1967.

The experts said states were obliged to explore as far as possible alternatives to detention, and to ensure that children are dealt with in a manner appropriate to their well-being.

They noted that Tamimi was arrested in the middle of the night by well-armed soldiers, and then questioned by Israeli security officials without a lawyer or family members present. "This violates the fundamental legal guarantee to have access to counsel during interrogation," said Jose Guevara, Chair of the Working Group on Arbitrary Detention.

The experts called on the Israeli authorities to respect and ensure basic due process rights, with particular attention to the rights and protections afforded to children and re-emphasised their call for Tamimi to be released in accordance with these protections.