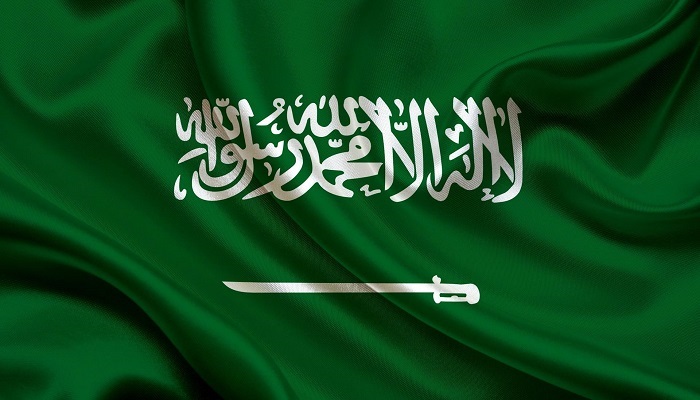 The funeral prayer will be performed at Imam Turki bin Abdullah Mosque in Riyadh after Asr prayer on Thursday, the agency added.