'Morocco in Abu Dhabi' to kick off on 6th March 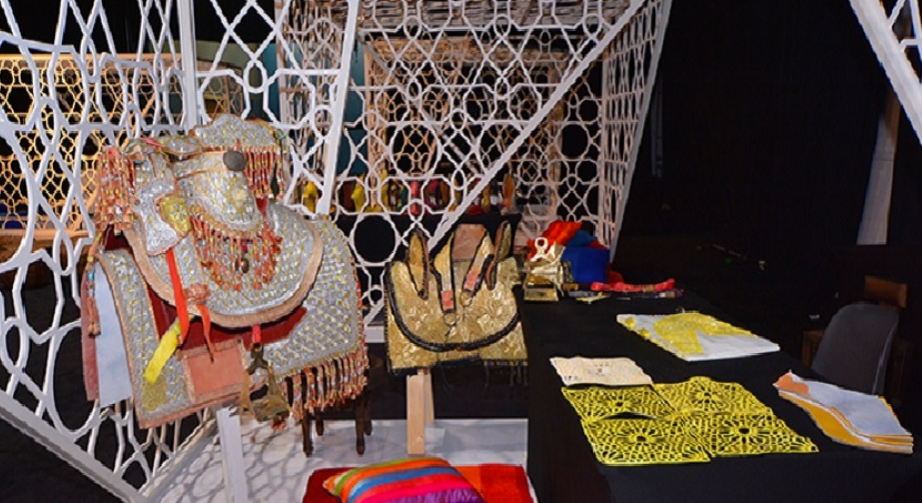 The holding of "Morocco in Abu Dhabi 2018" comes in line with the objective of reinforcing ties between the UAE and Morocco. It is designed to promote political, economic, scientific, touristic and cultural relationships, and introduce UAE residents to culture and heritage.

Matar Suhail Al Yabhouni, Federal National Council Member and Chairman of the Higher Organising Committee of the event, said, "The UAE Capital is organising Morocco in Abu Dhabi for the third year in a row, following the exceptional success of the first two editions, highlighting the strong and historic ties between the UAE and the Kingdom of Morocco."

The event will offer a unique opportunity to learn about Morocco’s authentic civilisation, culture and traditional heritage. Displays and exhibits will cover topics such as architecture, music, art, and cuisine, in addition to customs, traditions, fashion and the Moroccan Heritage Museum.

A Design and Youth Gallery, inspired by traditional architecture , will serve as a place of artistic expression for young people, while there will also be displays of Islamic architecture For fashion lovers, there will be shows of the ceremonial rituals at traditional Moroccan weddings while well-known chefs will offer tastings of local cuisine.

For the first time, the Museum of Moroccan Heritage will present rare and unusual pieces, reflecting Morocco’s rich history and civilisation.