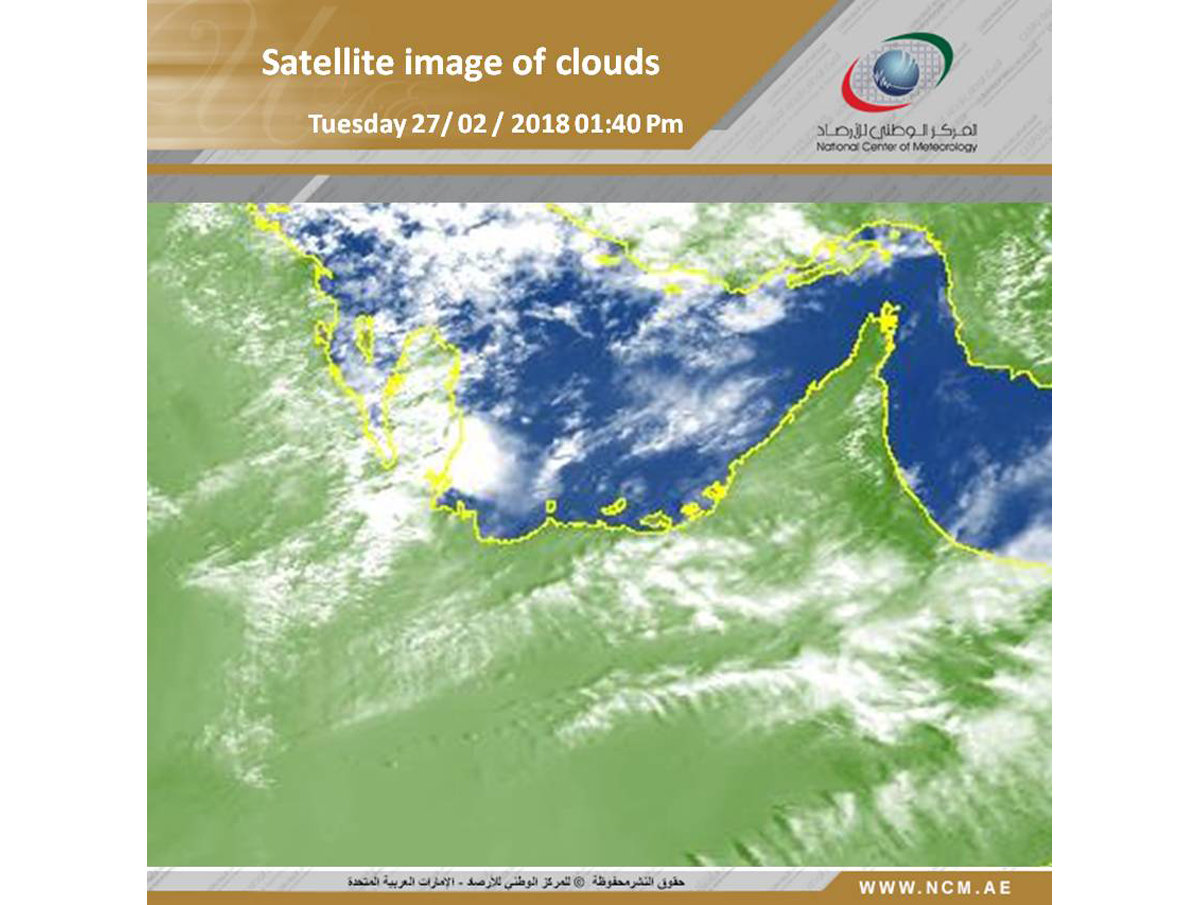 ABU DHABI, 27th February, 2018 (WAM) -- The National Centre of Meteorology, NCM, has called on drivers and pedestrians to take all necessary precautions when on roads due to poor visibility owing to fog formation.

The NCM in its statement warned of the poor visibility of less than 1000 meters at times over some internal areas, caused by fog formation, from 02:00 am this morning until 08:00 am tomorrow morning.