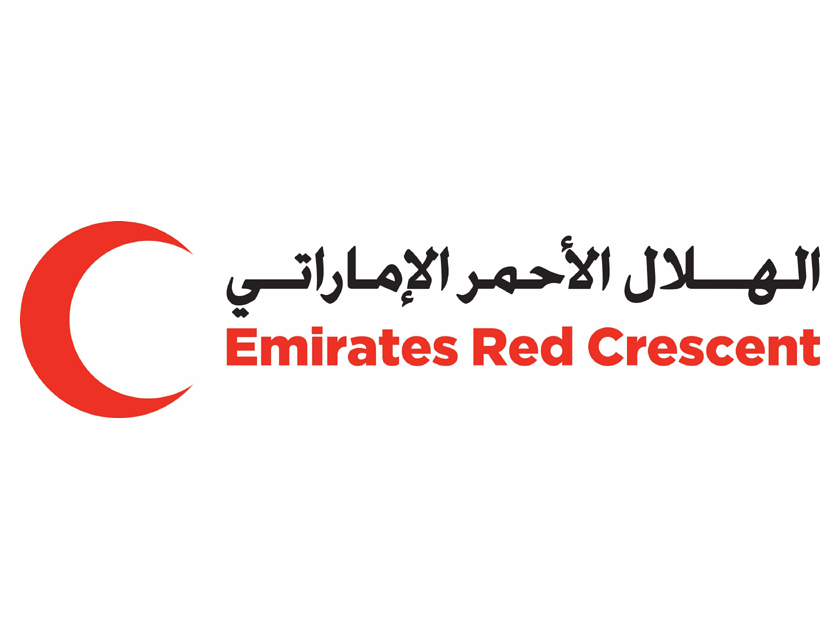 ABU DHABI, 7th March, 2018 (WAM) -- The proceeds of this year's edition of Ataya, a charity exhibition organised by the Emirates Red Crescent, ERC, will be dedicated to the development of infrastructure and health projects in Dali Gimb, a village in Mauritanian, where half the population is suffering from congenital blindness.

The disease is inherited by children from their visually impaired parents and is the result of genetic disorders. It has, unfortunately, spread steadily due to the scarcity of medical centres and the high cost of treatment. Ataya -Arabic for giving- however has taken the initiative to help patients suffering from this disease by allocating the proceeds for all-round development in the living condition of the villagers, including infrastructure building, housing or even in the establishment of a specialised ophthalmology medical centre.

The annual charity exhibition will be staged from 11th to 15th March, 2018, at the Celebration Area, Abu Dhabi, under the patronage and vision of Sheikha Shamsa bint Hamdan Al Nahyan, wife of H.H. Sheikh Hamdan bin Zayed Al Nahyan, Ruler's Representative in Al Dhafra Region, Chairman of the ERC, and Assistant ERC Chairman for Women's Affairs. She said that Ataya directly contributes to finding innovative solutions to build the resilience of underprivileged segments and spreading happiness and positivity through channelling its revenues to establish health, educational, developmental and services projects in the least developing countries.

"Ataya seeks to make a paradigm shift in the efforts aimed at promoting corporate and individual social responsibility towards the most vulnerable groups. We hope the 7th edition of Ataya would deliver the objectives it was set for and help improve humanitarian response in rehabilitating the infrastructure in Mauritania," said Sheikha Shamsa, who is also the head of the event higher organising committee.

Since being launched five years ago, the annual Ataya exhibition has quickly become a landmark in Abu Dhabi’s cultural calendar, where a wide range of fresh and distinctive fashion wear, jewellery, home accessories and furniture is exhibited and sold. The exhibits are made by talented designers and artists from the UAE and the region.

The exhibition aims to support charitable establishments with funds raised from the exhibition; raise awareness of community service among Emiratis, particularly the younger generation; mobilise resources to help the less fortunate people in society; fund similar projects/businesses at the local, regional and international level, and help instill the value of charity in the community.

The proceeds of last year's edition were used to construct six schools in Afghanistan, Egypt, Yemen, India, Mauritania and the Philippines.