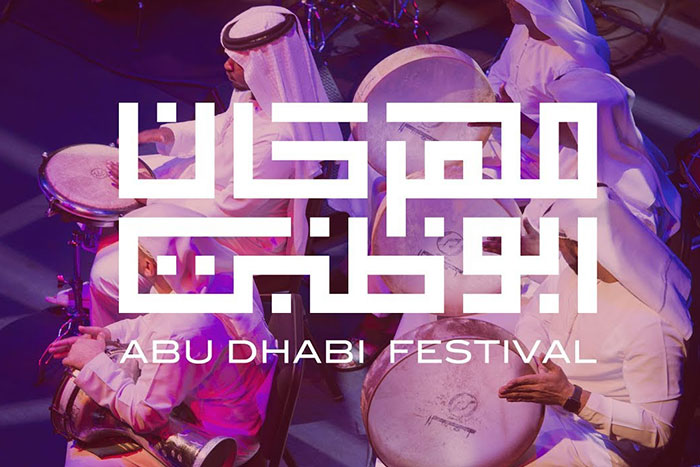 Dr. Karim El Solh, Chief Executive Officer of Gulf Capital, said, "Gulf Capital is proud to support young Emirati talent as the country celebrates the ‘Year of Zayed’, to honour the Founding Father of the nation who believed in directing all the resources to nurturing people, advancing their knowledge and improving their well-being. In line with this vision, we continue to back the Abu Dhabi Festival in its 15th anniversary to remain one of the main pillars for developing the nation’s emerging talent through education, art, music, culture and exchange. We congratulate the winners of this year’s awards on their artistic achievements and wish them all the best in the future."