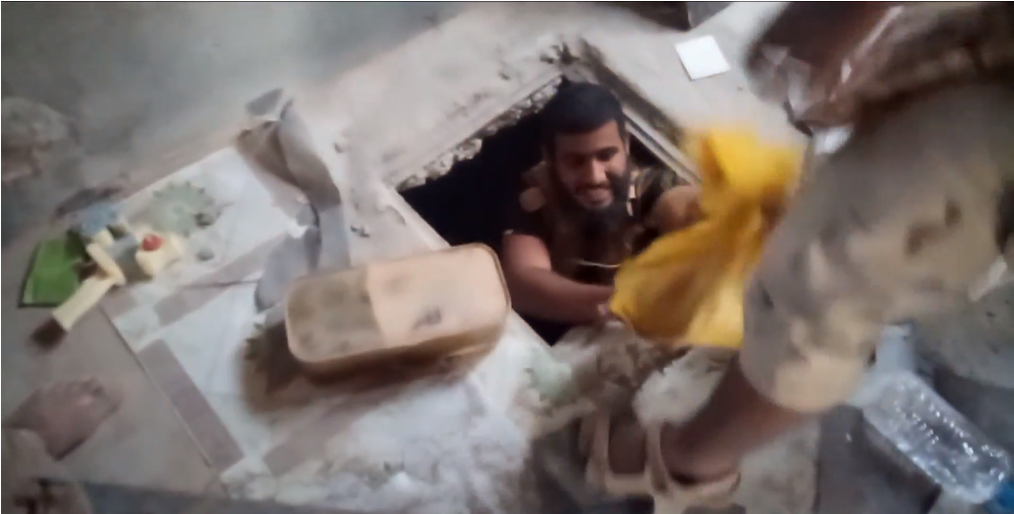 Al-Mahafad Directorate and Wadi Hamara were cleared of militants of the Al-Qaeda terrorist organisation thanks to the operation.

The Security Belt and Rapid Intervention forces, with the support of the Arab Coalition forces, were able to clear the sites of Al-Qaeda and took control of Al-Mahfad, the largest directorate in Abyan Governorate, and the 25 km-Wadi Hamara, dealing a heavy blow to the terrorist organisation at its last stronghold in Abyan Governorate south of Yemen, with its elements fleeing en masse.

Operation "Sweeping Torrent" is aimed at expunging the militants out of Al-Muhafad Directorate and Wadi Hamara, in one of the most important military operations against the terror group, which ended its presence in Abyan and Shabwa governorates.

The Security Belt Forces have carried out a well-crafted military plan, including raids against terrorists' pockets in Abyan Governorate, which, for years, has been the main stronghold of Al-Qaeda, which established training camps for its terrorist forces in the surrounding mountains and valleys.

The forces uncovered ammunition depots and large caches of rockets, improvised explosive devices and artillery shells belonging to Al-Qaeda militants at Wadi Hamara. The forces were also able to kill and capture a large number of Al-Qaeda militants, including field leaders, the most prominent of them was Mohsen Basabreen.

The operation represents a major step forward, while securing the areas from which Al-Qaeda was expelled.