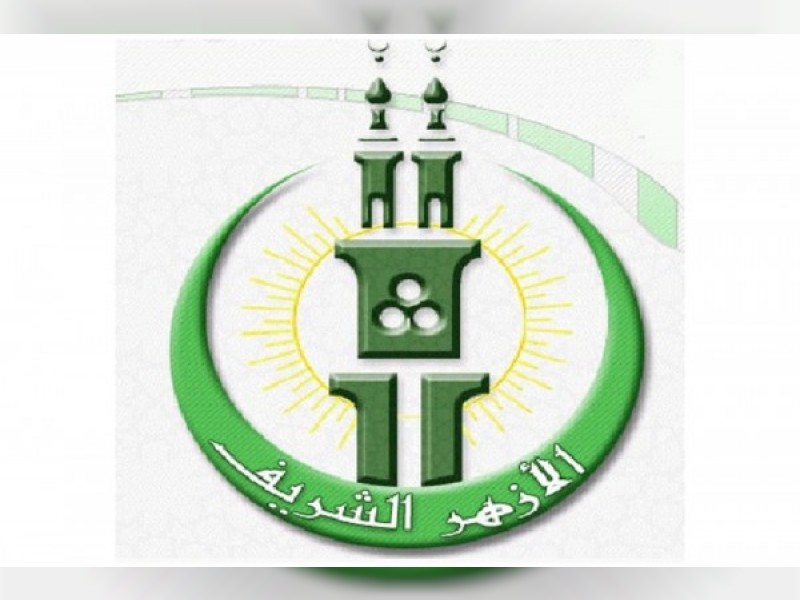 CAIRO, 14th March, 2018 (WAM) -- Al-Azhar Al-Sharif has condemned the assassination attempt which targeted the convoy of the Palestinian Prime Minister, Dr. Rami Hamdallah, during his visit to the Gaza Strip.

In a statement, Al-Azhar Al-Sharif said that this vicious crime which aimed at striking national unity should not hinder efforts to achieve the Palestinian reconciliation in order to preserve their rights, as well as address the plans of occupation and Zionist attacks against the Palestinian people and territory.

Al-Azhar Al-Sharif called on all Palestinian factions and forces to unite and uphold the national interest of Palestinians above all considerations.