New research sheds light on the perception of motion 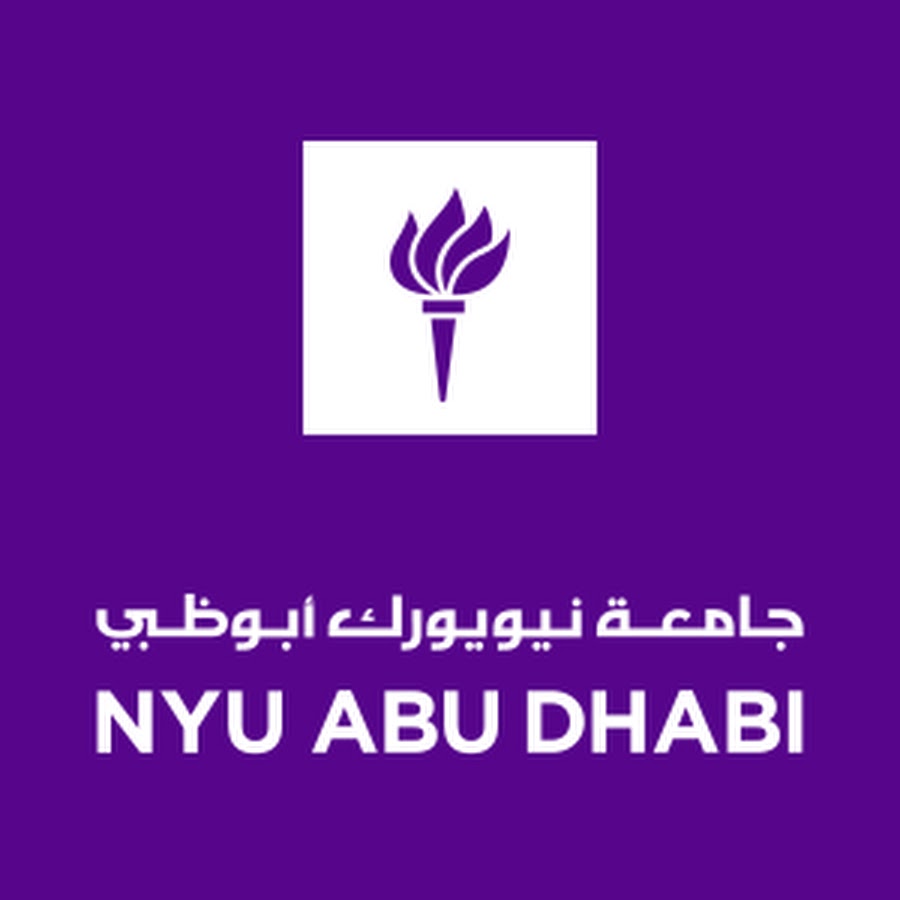 ABU DHABI, 24th March, 2018 (WAM) -- A team of biologists has deciphered how neurons used in the perception of motion form in the brain of a fly - a finding that illustrates how complex neuronal circuits are constructed from simple developmental rules.

The discovery, which appears in the journal 'Cell', offers new pathways for understanding the fundamental processes by which circuits in the brain form to process visual information.

"Understanding how neuronal identities are specified and how neural circuits are built during development leaves us in a better position to understand the onset of neurological disorders," explains lead author Filipe Pinto-Teixeira, a post-doctoral fellow at New York University’s Department of Biology and NYU Abu Dhabi’s Centre for Genomics and Systems Biology.

"Specifically, we can fine-tune our understanding of the generation of the general principles that guide the production of stem-cell-derived neurons and the construction of neural circuits, which could point to new therapeutic advances."

The study, conducted in the laboratory of Professor Claude Desplan at the Centre for Genomics and Systems Biology at NYU Abu Dhabi and NYU’s Department of Biology, aimed to unpack the relationship between neuron formation and creation of neural circuits for motion detection.

The dynamic is a complex one, the development of a functioning nervous system requires that different neurons with specific functions be produced following the execution of precise developmental programs that establish correct neuronal networks.

The scientists focused their research on the fruit fly Drosophila, which is commonly used in biological research as a model system to decipher basic principles that direct the functions of the brain.

In this species, visual information from 800 unit eyes, or facets, is processed in distinct brain structures in the optic lobes, each subdivided into 800 matching columns that project in the brain an image of the world perceived by the retina. For example, motion information is processed in two parallel pathways T4 neurons detect the motion of bright objects in a black background while T5 neurons process motion of dark objects.

T4 and T5 have four subtypes, each responding to motion in one of four directions - back to front, front to back as well as up and down - such that all T4 and T5 neurons with the same directional preference work to support the perception of self-motion.

In their study, the scientists discovered that T4 and T5 neurons originate from two pools of stem cells - one that produces cells sensitive to horizontal motion and the other attuned to vertical motion.

These stem cells, they found, then rely on a novel mode of neuron production where two sequential cell divisions produce sets of two T4 and two T5 neurons with opposite motion direction selectivity, for instance, one T4/T5 pair is sensitive to back-to-front movement and the other to front-to-back.

"Because T4 and T5 neurons with opposite motion direction selectivity are produced by the same stem cell at the same time, these four neurons synchronously project to the same position in the brain corresponding to a specific point in visual space," explains Desplan. "As a result, the organisation of neuronal projections results directly from neuronal birth order, illustrating how simple developmental rules can produce complex neural organisation."