866 people caught driving without a license in Abu Dhabi 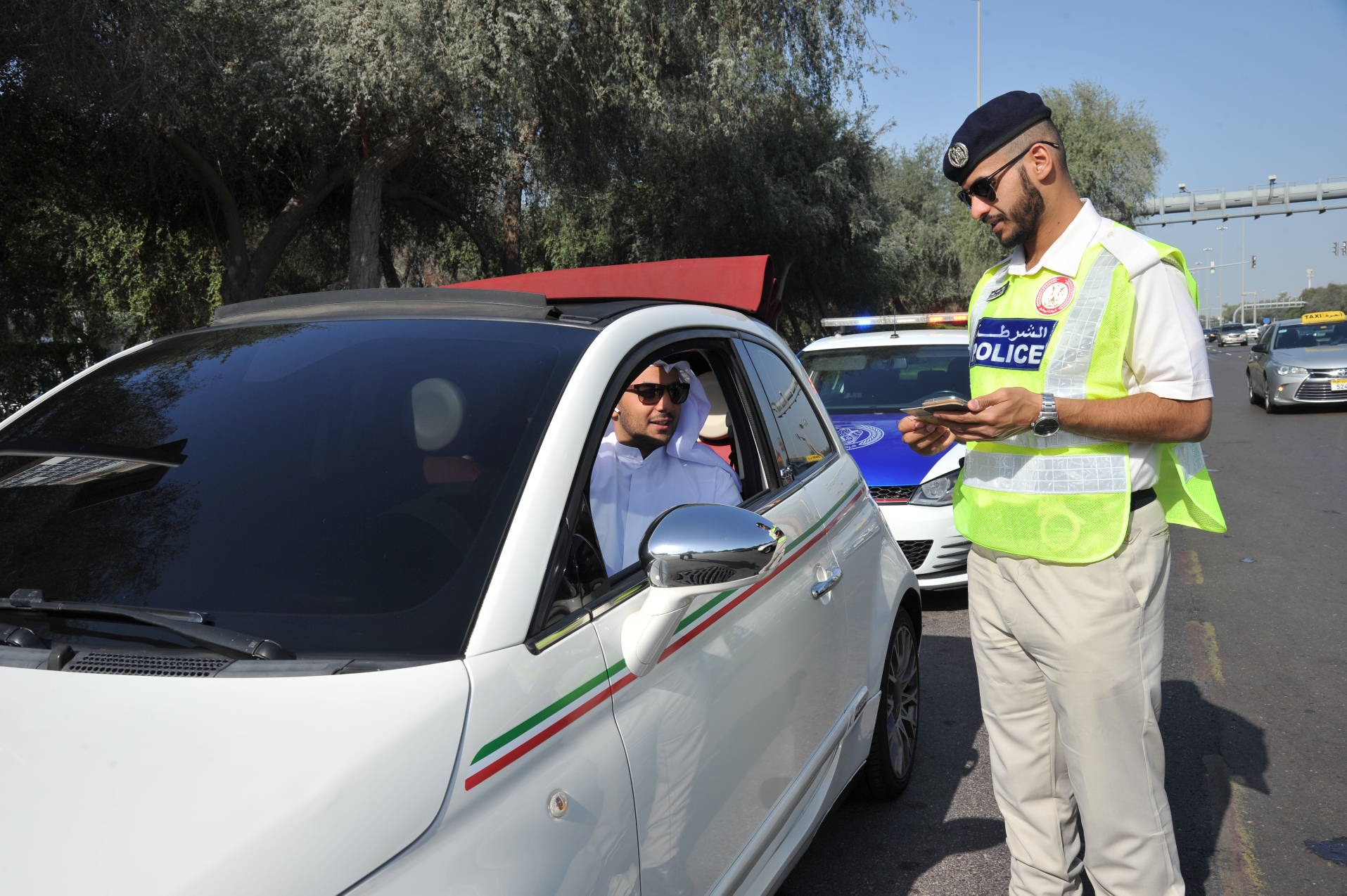 ABU DHABI, 26th March, 2018 (WAM) -- Abu Dhabi Police has issued a reminder to drivers on the importance of complying with the country's driving laws and regulations, including ensuring that they always carry a valid driver's license and car registration.

This came as the force announced that 866 people were caught driving without a valid license in 2017.

Brigadier Ahmed Al-Hantubi, Deputy Director of Central Operations at Abu Dhabi Police, said that UAE traffic laws requires drivers to produce a valid driving license when requested by traffic patrol police, reminding that drivers should only operate the type of vehicle listed on their license (ie light or heavy-weight vehicles).

Al-Hantubi added that violators can face major penalties, including a maximum prison sentence of 3 months and/or a minimum AED5,000 fine.

The official also called on parents to prevent children from driving without a license in order to avoid traffic accidents and protect the safety of their children and community. He warned that parents who allow underage children (below 18) to drive on the roads hence - endangering the lives of their children and others - will be held accountable under the juvenile delinquency law.