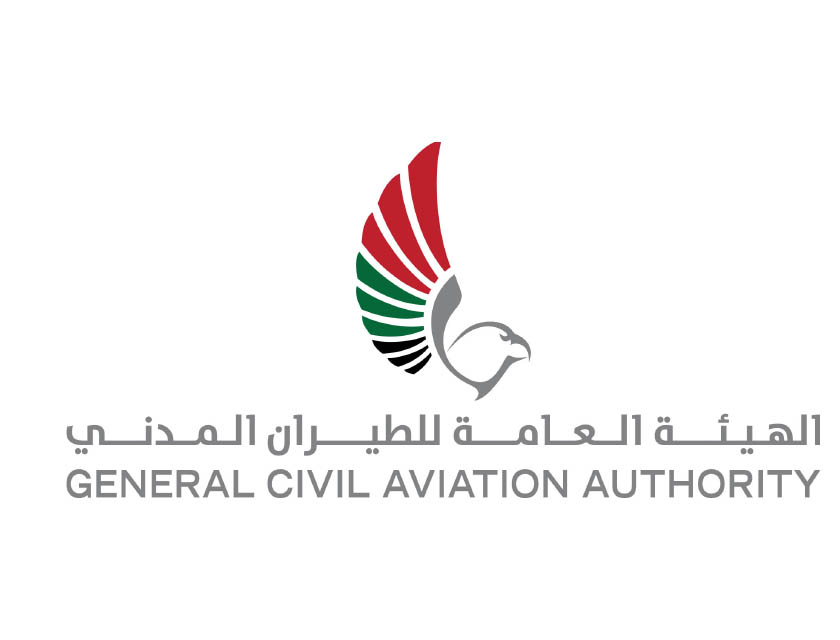 According to Al Blooshi, the two fighter jets came at close proximity to the civilian aircraft reducing separation to 700ft vertical and less than half a mile of lateral separation. "This is way below the safe separation that is maintained at this kind of operation," he added.

"This act, which is clearly a deliberate act, has endangered the lives of civilians on board and is a clear violation of International Civil Aviation Treaties, and actually puts international civil aviation traffic at risk."

Al Blooshi explained that ongoing investigations revealed that the Qatari jets were not communicating with air traffic controllers, making their intentions unknown.

The GCAA Assistant Director General for Aviation Safety Affairs went on to say that the Authority is working with allies to ensure that foundational international civil aviation treaties are upheld. He also called on the international community to support GCAA efforts.

He went on to reveal that separation levels between the civilian aircraft and the Qatari jets, "activated or demanded direct intervention" from the aircraft’s traffic collision avoidance system - the last safety net preventing aircrafts from colliding. "In this case, the system was activated and it maneuvered the aircraft away from the Qatari jets at 32,000 feet," Al Blooshi continued, adding that Qatari jets continued to chase the aircraft up until 35,000 feet before breaking away.

Al Blooshi said that the incident was considered as "extreme", as a few seconds separated an aviation catastrophe from happening.

"War games should not come near civil aircrafts. There is a code that state and military aircrafts are required to follow when coming into close proximity with civilian aircrafts. We want to see an immediate cessation of acts which endangers or compromises the safety of civil aviation," he added