Share of non-oil sector in UAE’s GDP to rise to 80 percent by 202: Ministry of Economy 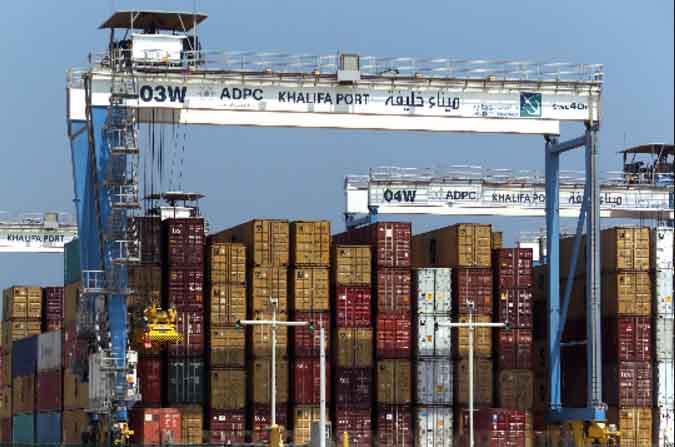 ABU DHABI, 28th March, 2018 (WAM) -- The Ministry of Economy is predicting a rise in the share of the non-oil sector in the UAE’s GDP to 80 percent by 2021, compared to 70 percent in 2017 while stating that the UAE has the most diverse economy in the Gulf Cooperation Council, GCC, region.

It added that the country’s seven emirates have their own economic priorities, despite the fact that all are committed to the comprehensive development strategy of the UAE Vision 2021 while pointing out that although Abu Dhabi maintains most of the country’s reserves of oil and gas and manages most of the national savings, Dubai is the country’s commercial centre, according to its study, titled, "The UAE and the Leading Economies of the World."

The ministry noted that Abu Dhabi and Dubai continue to promote the country’s domestic economic growth. Dubai attracts major foreign investments, at the time when it is preparing to host the Expo 2020 Dubai while Abu Dhabi is spending more on infrastructure, it further added.

The ministry pointed out that the high level of economic activity before the Dubai hosts the world expo for the first time in the Middle East in 2020 highlights the sustainable growth of the UAE. The Expo 2020 Dubai is expected to attract 25 million visitors from all parts of the world and get foreign investments between USD100 and 150 billion in a number of sectors such as retail, real estate, tourism and education.

With the approach of the event, the country will benefit from the opportunities of strengthening international relations and funding new giant projects and strive to enter new international markets.

The correct economic policies of the UAE formed the foundation of its bright economic future, as most of its recent policies in this regard focus on economic reformations and improvements with the aim of facilitating the process of moving to the post-oil stage.

The Ministry of Economy in the UAE is currently working on placing and developing the different laws related to foreign investments, regulating the industry, and protecting industrial property, industrial designs and commercial transactions and arbitration with the goal of strengthening economic productivity and widening the contributions of the non-oil sectors.