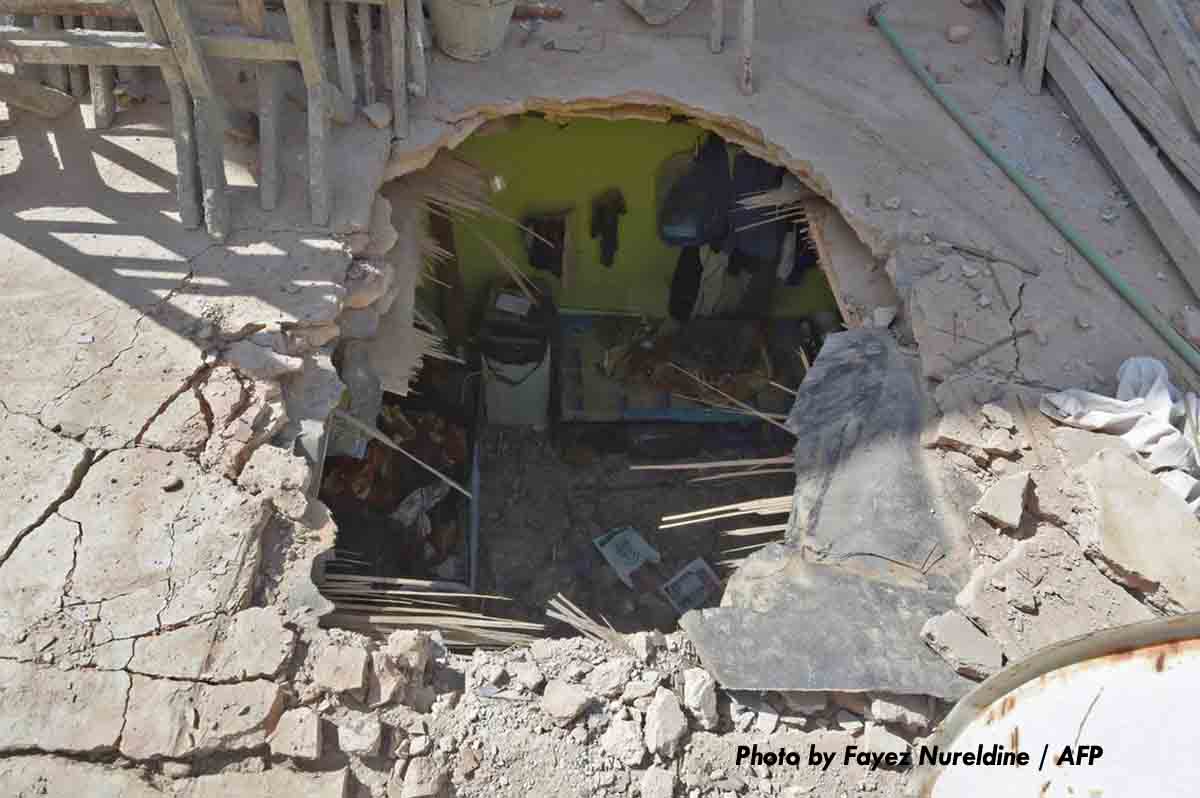 ABU DHABI, 29th March, 2018 (WAM) -- A UAE daily has expressed grave concern about Iran’s actions in Yemen, where it has been arming Houthi rebels and bankrolling their assailment of the country’s legitimate government.

In an editorial on Thursday, The National, said, "Over a period of months, dozens of Houthi-launched rockets have been intercepted by Saudi defence forces. Last December Nikki Haley, US ambassador to the UN, confirmed what many in this region suspected: these missiles had been supplied by Iran. The approach is familiar, as the Iranian Revolutionary Guard Corps spreads its destabilising influence across the region. But recent comments from Saudi Foreign Minister Adel Al Jubeir, accusing Iranian and Hezbollah agents of directly launching the latest tranche of missiles on Sunday, suggest a new and more perilous provocation."

It continued, "In recent years, the Iranian regime has stepped up its involvement in Iraq, Syria and Lebanon. Yemen, where it is backing Houthi rebels, resulting in thousands dead, 8.4 million people on the brink of famine and a lethal cholera outbreak, is just one of its targets. Although they still hold the capital Sanaa, Houthi rebels have lost much of the territory they grabbed early on in the three-year war. Overwhelmed across the war-torn country by a Saudi-led coalition, they have resorted to hurling rockets into the kingdom. But this week the conflict intensified. Speaking at the UN, Mr Al Jubeir said: "Iranian ballistic missiles launched from Houthis’ territory in Yemen by Iranian agents and Hezbollah agents is a stark violation of international law and UN Resolution 2216". He insisted Saudi Arabia reserved the right to respond at the "appropriate time and place". The assertion that Iranian agents themselves launched the missiles represents a disturbing change in a conflict characterised by proxies."

The paper said that it is clear Iran has no interest in resolving the Yemeni civil war. "And while Saudi Arabia has the right to defend itself, its leadership has shown admirable restraint in taking the matter to the UN, rather than responding in kind," it explained.

It went on to note that Al Jubeir’s comments came as Saudi Crown Prince Mohammed bin Salman engaged in talks with UN Secretary General Antonio Guterres to discuss the need for cooperation and dialogue to engender a political settlement in Yemen. "The Saudis have pledged US$930 million, alongside the UAE, to the Yemen Humanitarian Fund and will provide $70m in infrastructure assistance. Meanwhile, US Defence Secretary James Mattis confirmed the administration’s support for the Kingdom. The elevation of John Bolton and Mike Pompeo – who are not blind to Iranian aggression – to senior US cabinet roles is further confirmation that Washington stands with Riyadh," it said.

"If, as Mr Al Jubeir suggests, Iranian agents are directly striking Saudi Arabia, it sets a dangerous new precedent. The restraint shown by the Saudis in response shows the Iranian regime for what it really is: an isolated aggressor hellbent on disrupting the region," the editorial concluded.

[Image caption: The Um Al-Hammam district in Riyadh. The pierced ceiling of a home hit by falling shrapnel from Yemeni rebel missiles that were intercepted over the Saudi capital. Photo by Fayez Nureldine / AFP]