Winning submission for The Christo and Jeanne-Claude Award announced 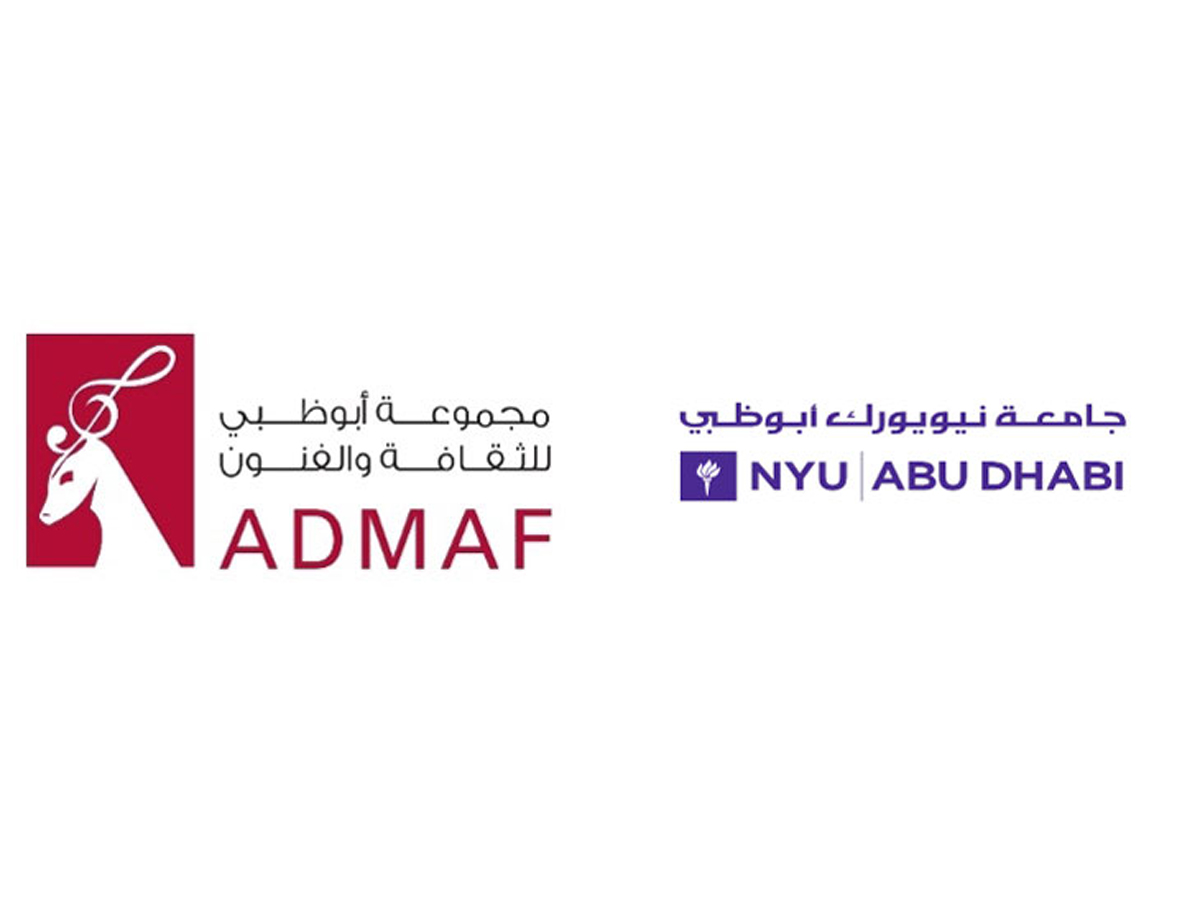 Crafted by undergraduate architecture students at Abu Dhabi University Maram Kassab and Mariam Ayoub, the award-winning interactive pavilion inspired by Emirati poetry Qasa’ed will be unveiled on 21st November, 2018 at NYU Abu Dhabi. The pavilion will be constructed at Abu Dhabi University and other locations over the course of nine months prior to the opening. The artists will receive US$10,000 to facilitate its production as well as an additional $5000 from Christo upon its completion to further their careers.

Huda Alkhamis-Kanoo, Founder of ADMAF said, "Each year, the exceptional quality and diversity of responses to the Christo and Jeanne-Claude award exemplify the innovative and pioneering spirit of visual artists in the United Arab Emirates. At ADMAF, we believe that emerging talent becomes the leading voices of tomorrow through programs that combine creative inspiration and professional structure. We are proud to offer the nation’s young artists a prominent platform not only to exhibit their work for public enjoyment but also to receive invaluable guidance, mentorship and support."

The artists will be supported throughout the process by accompanying professionals including Director of the Award Emily Doherty, NYUAD Gallery Director and Chief Curator Maya Allison and her team of museum professionals, and the faculty of NYUAD’s Visual Arts department, as well as their chosen mentor, Professor Basem Eid Mohamed.

A wooden structure inspired by the captivating imagery offered in Emirati poetry describing the desert, Qasa’ed represents the joy held by those who spent their nights recounting vivid stories from the tops of sand dunes in the desert, while underscoring the lasting significance of creative literature in Emirati culture.

Speaking about the design Maram Kassab said, "We have designed Qasa’ed with the intention of allowing human interaction and gatherings within it. Merging UAE’s past, present and future in one piece so that individuals are to touch, feel and maybe even write poetry of Qasa’ed."

Mariam Ayoub added, "With Qasa’ed we wanted to introduce more than a physical structure. Its metaphorical significance was considered as important as its physical appearance because not only did we envision a beautiful structure but we also envisioned a brilliant and magnificent experience that was intended to hit home to the UAE residents as it brings the memories and experiences of those of the UAE’s past into one physical design."

Designed with the intention of encouraging social interaction and fostering engagement with poetry in motion, Qasa’ed resembles the shapes witnessed in the desert through eye-catching curves and lines. The exterior and sectional look of the structure is intended to mimic Arabic calligraphy, utilising bold shapes and a sense of flowing connectivity, while the interior emulates the appearance of sand dunes through smooth spatial qualities.

NYUAD Art Gallery Director and Chief Curator Maya Allison, noted, "This award is a core part of NYUAD’s commitment to supporting the growth and professionalization of young artists in the UAE. Making art for a public venue is a specific skill set, requiring extensive testing and planning, from the budget and timeline to the shipping, install and conservation plans. With every step, the finalists and winners are gaining crucial professional experience in the field. I am pleased to be witnessing past finalists and winners becoming leaders in their fields."

Open to UAE-based students and graduates within the last six years, The Christo and Jeanne-Claude Award was established to encourage the creation of new artwork in the UAE, acting as a launch pad for visual artists across the Emirates and offering the winner an insight into professional life as an artist from commission to exhibition.