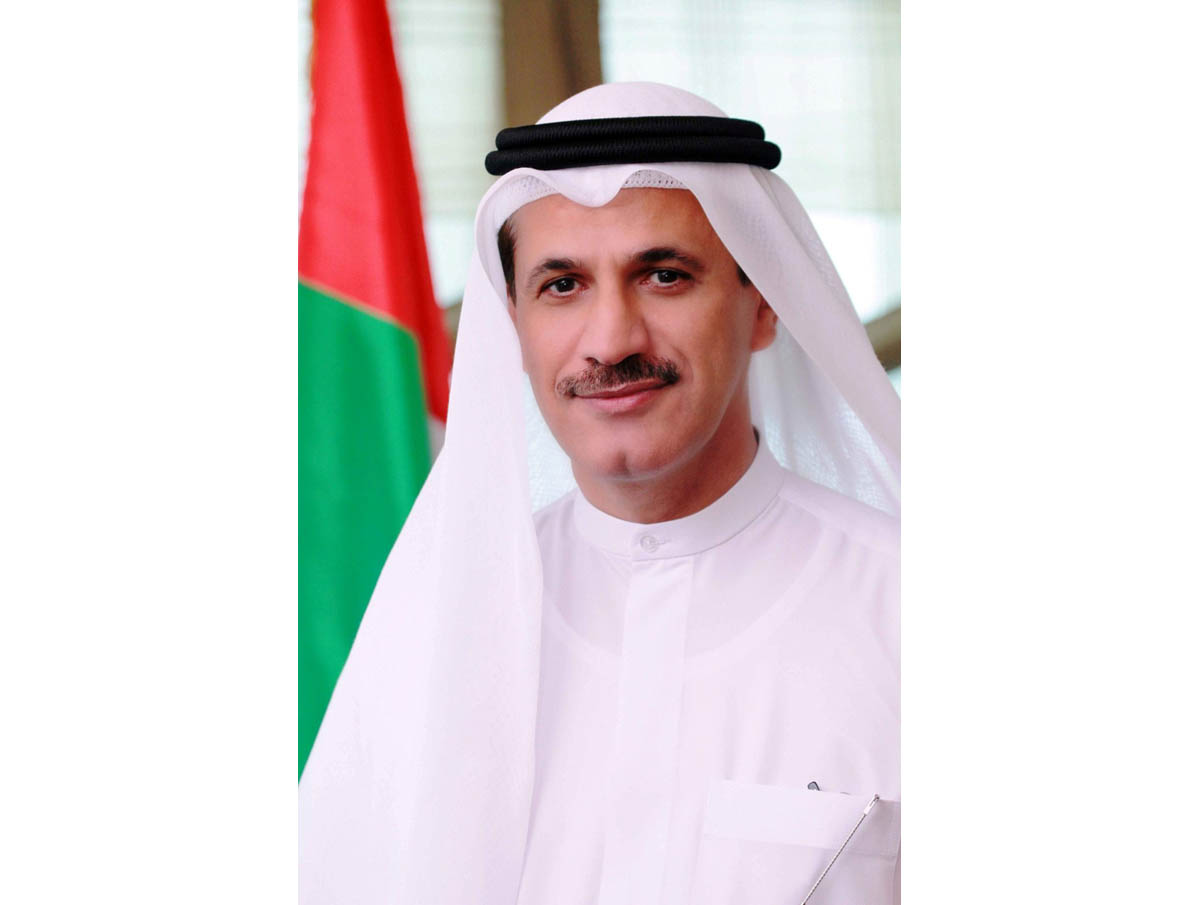 In 2016, the UAE attracted 29 percent of the total FDI inflow in the Arab world, Sultan bin Saeed Al Mansouri, Minister of Economy, told the media ahead of the Annual Investment Meeting, AIM, taking place at the Dubai World Trade Centre from April 9th to 11th, 2018, under the theme, "Partnerships for Total Growth and Sustainable Development."

The country is also working on luring quality investments that serve its development objectives and provide additional value to the national economy.

"FDI plays a crucial role in strengthening economic growth and raising the efficiency of national economies, and the UAE is constantly adapting the best policies and economic trends to keep pace with changes in the nature and trends of foreign investments to consolidate its position as a global destination for business and finance.

"According to preliminary data from the United Nations Conference on Trade and Development, UNCTAD, global FDI flows are forecast to decline by 16 percent in 2017, from $1.81 trillion in 2016 to $1.52 trillion in 2017," he said.

However, FDI inflows to developing economies are expected to stabilise in 2017, reaching about $653 billion, an increase of 2 percent over 2016.

"This indicates the need for countries, including the UAE, to continue their efforts to attract more investments in those sectors that add value, and to develop the appropriate policies and frameworks to make the best use of the presence of FDI to serve their development objectives," he added.

Speaking about the Annual Investment Meeting, he said, "It is a collaborative platform for linking advanced and emerging markets and exploring potential partnership opportunities, and will address obstacles facing acceleration of FDI inflow. It will also seek to explore promising investment opportunities in vital sectors, including energy, mining, manufacturing, infrastructure, logistics, agriculture, tourism and ICT."