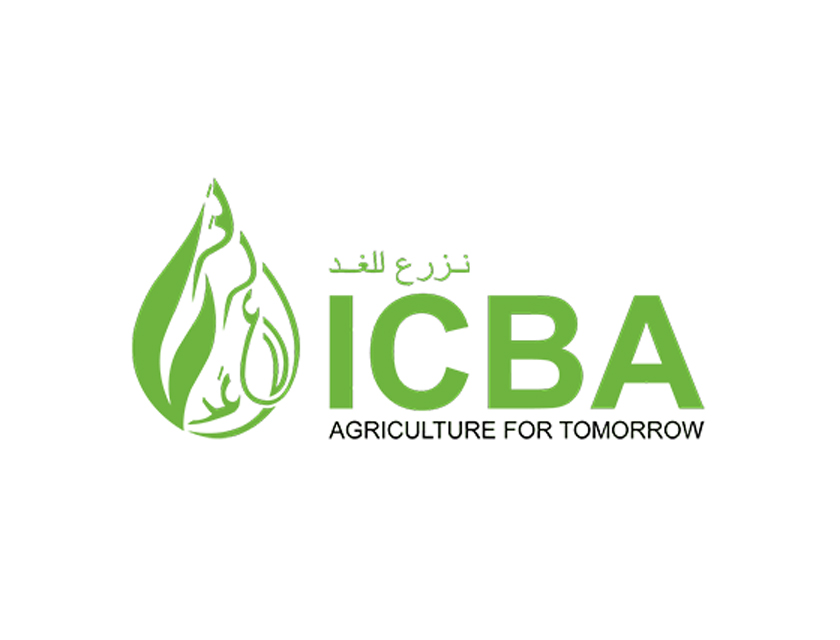 DUBAI, 9th April, 2018 (WAM) -- The need for exploring non-traditional crops and technologies that can play an important role in contributing to future food security in the UAE, was stressed at the open day and round-table discussions organised on Monday by the Dubai-based International Centre for Biosaline Agriculture, ICBA.

Mariam Hareb Almheiri, Minister of State for Food Security, highlighted the importance of developing new methods of horticulture "that are less energy intensive and reduce the stress on our water resources."

"Our freshwater needs are currently being met by energy-intensive desalination methods, which produce 60 percent of the country’s supplies, but this figure is certain to increase as the country’s population grows.

"The UAE is characterised by its extremely challenging conditions for agriculture. It is a fact that the country’s terrain, topography and climate rank among the most difficult in the world for crop growing. Freshwater access is a particular issue here something that is compounded by the fact that agriculture is the UAE’s most water consuming industry, accounting for approximately 72 percent of the country’s total freshwater consumption. This demand is further impacted by depleting the water resources, which are reducing at a rate of 0.5 cm per year.

"Fortunately, over the years, the UAE has developed as a hub of innovation and has become renowned as a ‘can do’ country that utilises the latest technology to bring about societal advances. The agricultural sector is no different and we are currently in the process of developing new energy and water-saving solutions that will optimise crop growing, thus strengthening our future food security resilience," the minister added.

Over nearly two decades, ICBA has been identifying, testing and introducing alternative, non-traditional crops and technologies that help to produce more food, save more resources and protect the environment. The centre has developed and piloted a wide range of solutions suited to highly saline and arid conditions in different regions around the world.

Dr. Ismahane Elouafi, Director-General of ICBA, said, "At ICBA, we look at a broad set of solutions for soil, water and crop productivity. Our main focus is on finding solutions, which are best suited to local conditions and are low-cost and efficient. Reducing the water footprint of crops under production in the UAE, such as date palms and vegetables, is vital for UAE food and water security. Thanks to the UAE government’s ongoing support, we have been able to pilot many agricultural solutions and share best practices identified in the UAE with our partners in other countries."

The centre has tested its low-cost technology in field trials for soil improvement and crop production. The trials have demonstrated that biochar significantly improves soil fertility, helps to save 30 to 35 percent of water and soil nutrients, and mitigates carbon dioxide emissions.

With the aim of improving water and energy use efficiency of horticultural production in local conditions, ICBA has also completed a long-term comparative study of growing cucumber, tomato, sweet pepper and other vegetables in a widely-used high-tech greenhouse and a traditional net-house. The research showed that greenhouse cooling is the most water-intensive process as it consumed 1.6 times more water than the amount required to irrigate cucumber. In contrast, the misting system in the net-house required about 20 percent of the water used to irrigate cucumber. Data also showed that the greenhouse consumed 62 times more energy than the net-house.

Over the years, ICBA’s research has shown that there are several alternative, non-traditional crops and technologies that are well-suited to the conditions of the UAE and can become part of a wider range of solutions aimed at ensuring future food security in the country.