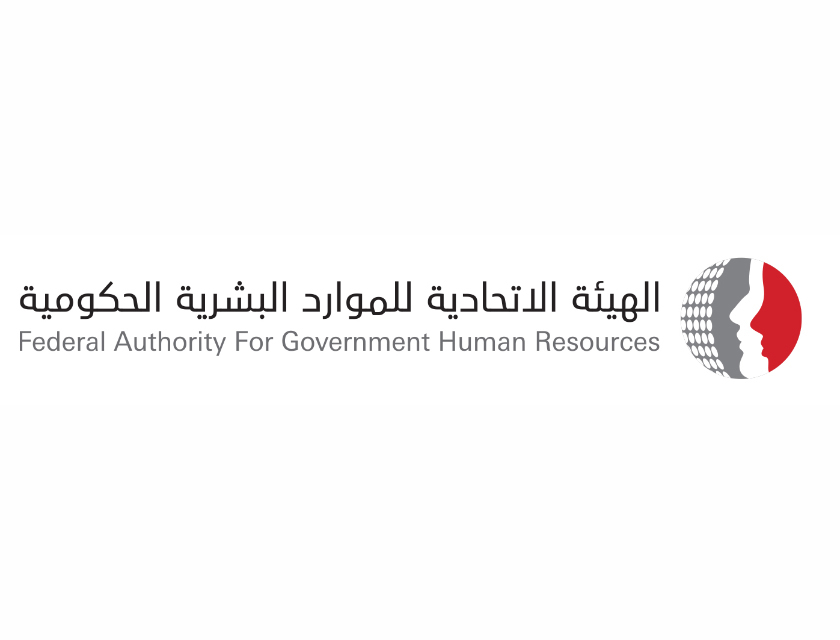 It also congratulated the people of the UAE and the Arab and Islamic nations on the occasion.