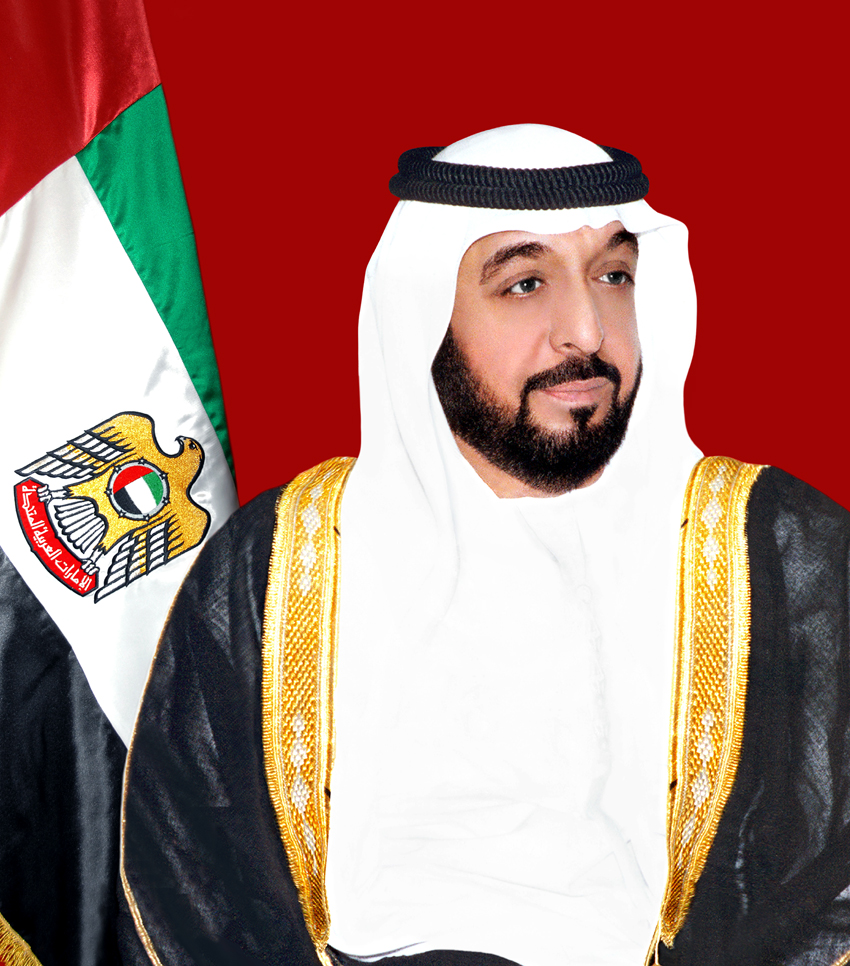 President orders payment of one-month salary to all government employees ABU DHABI, 5th May 2018 (WAM) -- President His Highness Sheikh Khalifa bin Zayed Al Nahyan has ordered the payment of one-month salary to all serving and retired government employees, civilians and military, as well as beneficiaries of social welfare services, in celebration of the centennial anniversary of the birth of the founding father, the late Sheikh Zayed bin Sultan Al Nahyan, observed on 6th May, 2018.

A total of AED1.6 billion will be disbursed before Eid al-Fitr.

President His Highness Sheikh Khalifa bin Zayed said that the UAE, its people, and all those who love the UAE are celebrating the Sheikh Zayed centennial anniversary.

"Zayed was the source of giving and generosity during life and he is also our stimulus to follow his legacy after his death," he added.

"Today, 100 years have passed since his birth and the UAE will remain strong, loyal and pioneer thanks to the late Sheikh Zayed bin Sultan Al Nahyan," he said in conclusion.

His Highness Sheikh Mohamed bin Zayed Al Nahyan, Crown Prince of Abu Dhabi and Deputy Supreme Commander of the UAE Armed Forces, emphasised that Zayed Centennial is a national day, a historic anniversary, and a landmark for gratitude, loyalty to the anniversary and the march of the founder of the nation.

"The UAE is strong thanks to the history of Zayed, his sons, and Zayed's values that run in the blood of every Emirati citizen," His Highness Sheikh Mohamed said.

The payment of a month’s salary is for all serving and retired government employees, civilians and the military. It will be a basic monthly salary for employees up to a maximum of AED50,000 for every beneficiary and a minimum of AED5,000. As for retirees, the limit will be AED50,000 and the minimum will be AED10,000.

It will also include beneficiaries of social welfare services provided by the federal government. An additional month's allowance will be paid to them.

The directives of President His Highness Sheikh Khalifa also state the completion of the payment before Eid al-Fitr for the convenience of citizens.