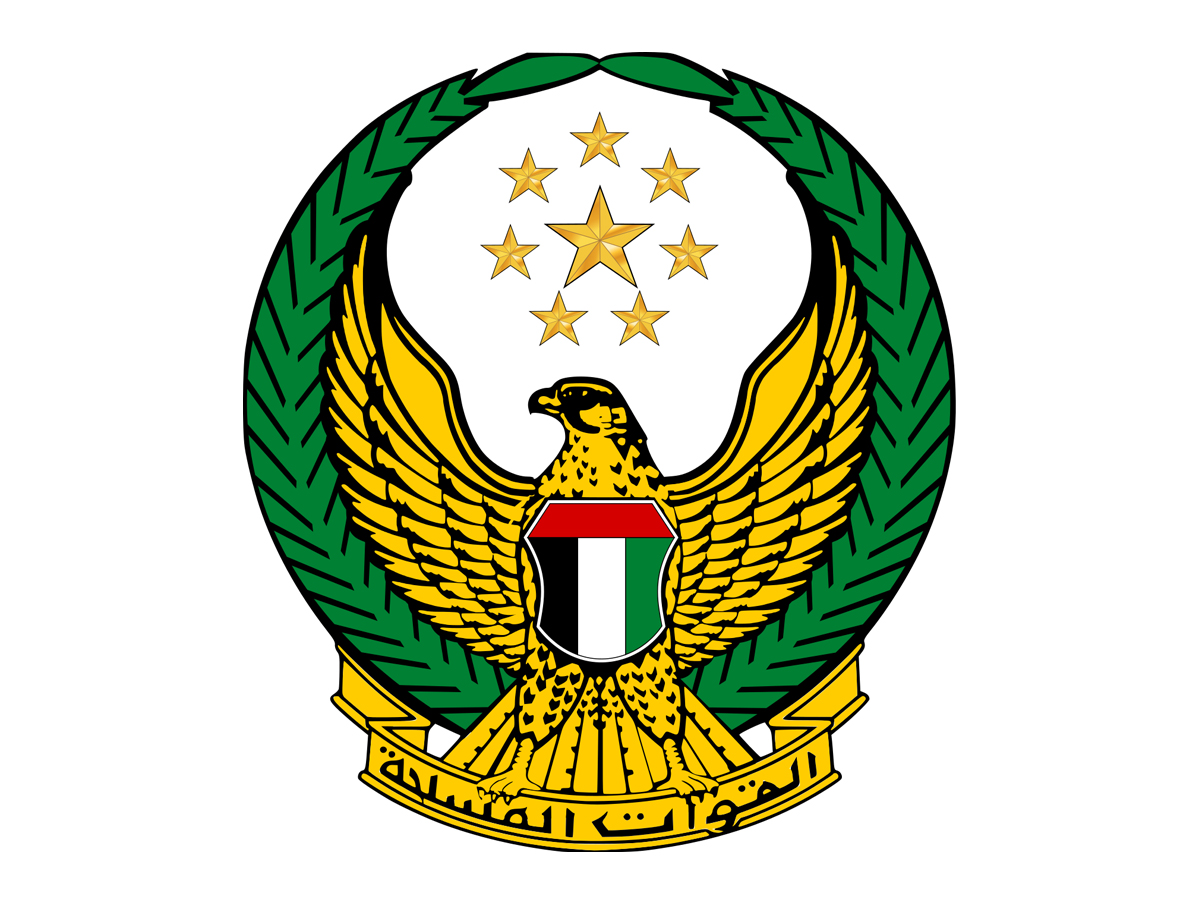 HODEIDAH, Yemen, May 14 (WAM) - The UAE Armed Forces, as part of the Arab Coalition Forces, yesterday carried out 'Operation Red Thunder', an amphibious assault operation on a Houthi-controlled command and control centre in the in the Al Faza region in Yemen's Hodeidah Province.

The operation successfully destroyed the command centre, with a great number of equipment and documents belonging to the Houthis seized. A large number of rebels were also killed and injured during the direct clashe.

Operation Red Thunder is part of a series of preventive military operations carried out by the UAE Armed Forces - operating within the Arab Coalition - in support of the National Resistance Forces and the Al-Amalaqah Brigades (Arabic for Giants) and the Tehama Resistance, who are launching broad attacks on the Houthis in the districts of Zubaid and Al Jarahi in the Red Sea Coast, in an effort to eliminate Iranian-backed Houthi militia concentrations found in different areas in Yemen.

The military operation also aims to prevent the Houthis from planting marine mines that threaten the lives of local fishermen and international shipping lines.