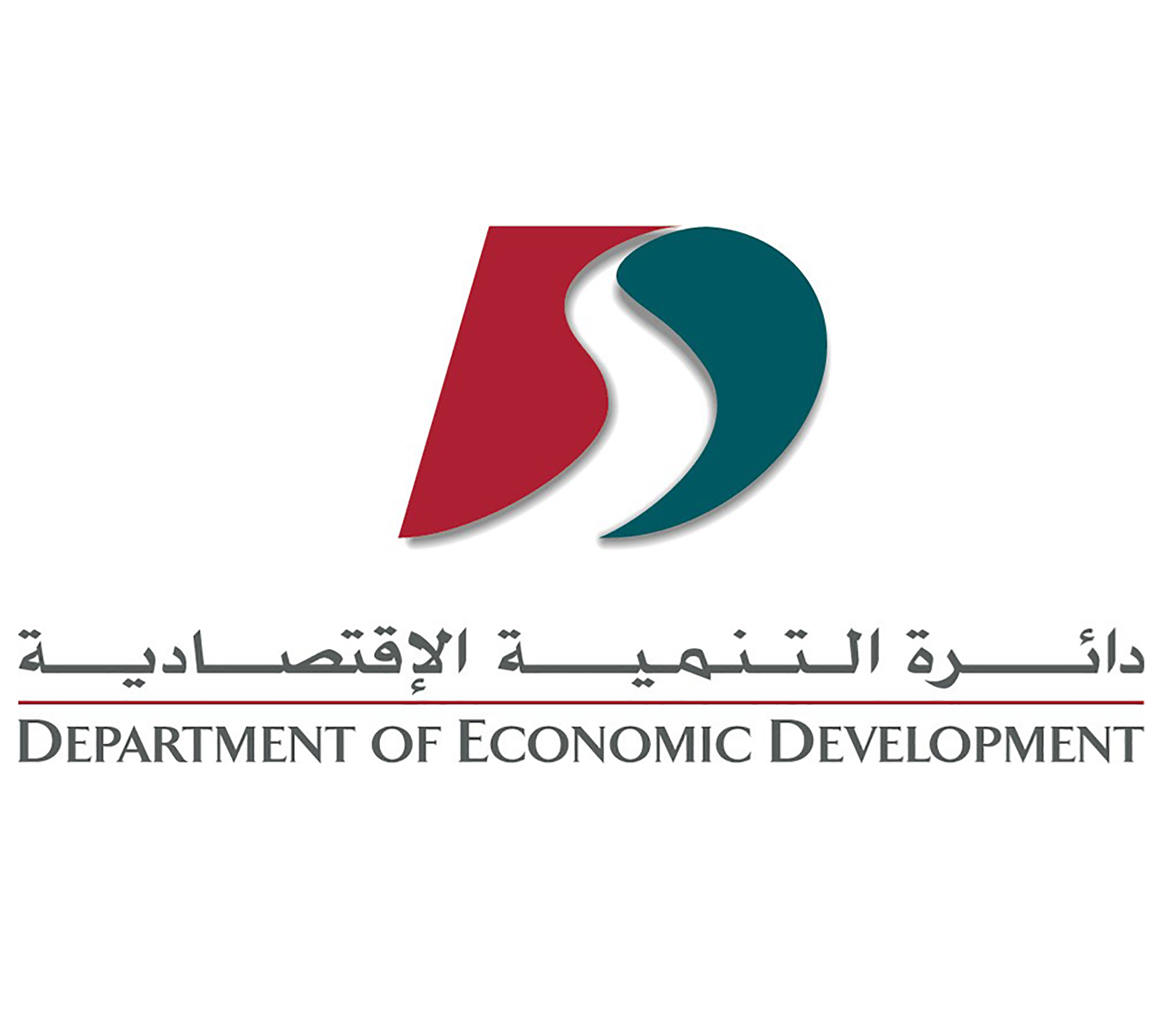 DUBAI, 23rd May, 2018 (WAM) -- The Commercial Compliance and Consumer Protection (CCCP) sector in the Department of Economic Development saw a 30 percent increase in consumer complaint during the first quarter (Q1) of 2018 compared to the same period last year as more and more consumers continued to come forward and raise their concerns with the authorities as well as merchants.

CCCP, while continuing its efforts to enhance the role of DED in consumer protection and reinforcing Dubai’s reputation as a safe shopping destination for residents as well as tourists, received 270 complaints a day on average in a total of 8,166 complaints in first three months of the current year as compared to 6,275 complaints during Q1, 2017.

The Consumer Protection section in CCCP dealt with 1,007 issues out of which consumer complaints accounted for 81 percent. The rest included 1,062 notes and 779 enquiries received from consumers. Complaints received from inside the UAE accounted for 37 percent and the nationality-wise breakdown of complainants is as follows: India (13 percent), Egypt (10 percent), Saudi Arabia (7 percent) and Jordan (5 percent).

Mohammed Ali Rashid Lootah, CEO of the CCCP sector, said, "The retail sector is a key driver of local economic growth in Dubai and the UAE. Our effort is to bring greater transparency into business transactions, and create a culture of awareness and neutrality in the buying and selling processes in the retail sector, in accordance with the highest quality standards and practices."

Lootah stressed the role played by DED and CCCP in immediately following up on complaints received, communicating with the parties concerned, as well as in finding solutions acceptable to all parties concerned within a period not exceeding four working days from the date of receiving the complaint.